Is Housing Affordability in the Texas Triangle at Risk? 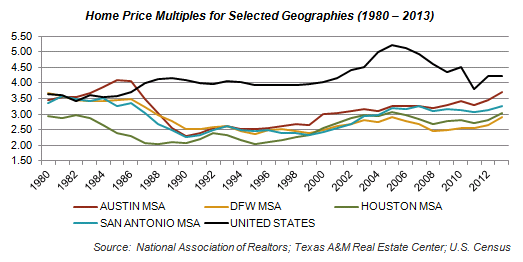 The largest metropolitan areas of the Texas Triangle—Dallas-Fort Worth, Houston, San Antonio, and Austin—are exhibiting strong employment and household growth as the state’s economy continues to thrive. The four largest MSAs in the Triangle have added more than 700,000 jobs since 2009, when the Texas Triangle economy reached its bottom. Pre-recession employment highs were regained at the end of 2011, with strong job growth in 2012 and the first three quarters of 2013. In 2012, the Texas Triangle added about 231,000 jobs, with another 245,000 jobs added through August 2013.

The Texas Triangle economy continues to benefit from two key factors. First, the energy sector has experienced explosive growth over the last four years. Natural gas production increased by 40% from 2000 to 2012, as advances in hydraulic fracturing technology, or fracking, have transformed rural cities and counties into booming economies. Oil production increased by more than 58% during this same period, with Texas becoming one of the world’s largest oil producers. In 2012, Texas was the world’s 14th largest oil producer, accounting for 23% of all oil production in the United States.

Second, Texas continues to attract large and small businesses due to a favorable regulatory and tax climate, along with the low cost of living that particularly results from the affordability of for-sale housing. Austin, Dallas, Houston, and San Antonio remain some of the most affordable housing markets in the country, but recent price increases are raising concerns about the state’s ability to maintain its competitive advantage with respect to the cost of living.

Since the 1980s, Texas Triangle markets have gained a significant affordability advantage over the nation as a whole, though the gap has narrowed somewhat in the past two to three years as increased job and household growth have translated into strong price appreciation. Low inventories have also put pressure on prices, with resale inventory below three months in Dallas and Austin, and just over three months in Houston. San Antonio has the highest inventory level of just under five months, still below the equilibrium level of six months. As a result, Austin, Dallas, and Houston have all seen year-over-year double-digit price increases in 2013, after above-average price growth exhibited during 2012. The last period of double-digit annual price increases in the Texas Triangle was in the early 1980s, just before the savings and loan crisis, when affordability in the Triangle was more in line with the nation.

Recent price appreciation can be largely explained by rapid employment and household growth, along with relatively limited growth in supply before the recession. Unlike many other markets, home construction did not wildly outpace sales prior to the economic downturn, leaving relatively little inventory to work through once the economy recovered. Home construction has increased in the Texas Triangle during the recovery as inventories continue to dwindle. However, with strong demand fundamentals outpacing near-term supply growth, home prices are likely to continue increasing, especially in an environment where hard construction costs and labor costs are climbing.

Despite these increases, home prices in the Texas Triangle remain highly affordable compared with national averages. Dallas and Houston, accounting for 75% of Texas Triangle households, currently exhibit home price multiples more than 25% below national averages. The most expensive market, Austin, remains 11% below national home price multiple levels. However, relatively high barriers to entry for development and the limited availability of large land tracts in traditional growth corridors for residential communities, along with strong household and employment growth, could threaten Austin’s affordability advantage in the near future. Still, even after recent price increases, home price multiples remain far below other large metropolitan areas, such as New York, Miami, Los Angeles, and San Francisco, which have home price multiples of well over 5.0. The Texas Triangle benefits not only from low overall home prices, but also from somewhat above-average median incomes. As of the end of 2012, median income for the United States stood at $50,260. Texas Triangle median incomes ranged from a low of $51,652 in the San Antonio MSA to a high of $60,501 in the Austin MSA. 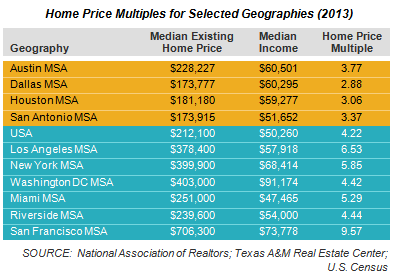 The fact that median incomes in the Texas Triangle are rising faster than the national average, with an average growth rate of 2% between 2000 and 2012, compared with 1.6% for the nation as a whole, also helps maintain affordability. However, during this same period, annual home price appreciation ranged from a low of 2.1% in the Dallas-Fort Worth area to a high of 4.3% in the San Antonio MSA. Similar to national trends, existing home prices are growing faster than incomes, with Texas Triangle home prices growing about 1.6 times faster than median incomes from 2000 to 2012, though the Texas Triangle still maintained its affordability advantage during this period. Supply growth, which has been constrained in the past several years, should also limit the rate at which home price appreciation outpaces income growth in the next few years.

One of the most significant factors limiting further home price spikes has been the strong recovery of single-family home construction in the Texas Triangle, especially compared with the rest of the country. Since bottoming in 2011, single-family permitting has increased by 53% in the Texas Triangle, compared with just 40% for the U.S. Texas Triangle permitting activity also experienced a less severe reduction during the downturn, decreasing 63% from peak to trough, compared with 76% for the U.S. Given the availability of well-located large land tracts throughout major Texas metropolitan areas (particularly Dallas and Houston), enhanced access to capital, and relatively few restrictions on large-scale development, further increases in supply should take place over the next few years, mitigating rapid price appreciation. Housing starts are already on track to outpace new home closings in Houston and Austin, with construction activity in Dallas and San Antonio quickly increasing in response to strong demand. Overall, strong job growth, higher median incomes, and an increase in new home construction should help the Texas Triangle maintain its affordability advantage for the foreseeable future, limiting the impact of recent price spikes. 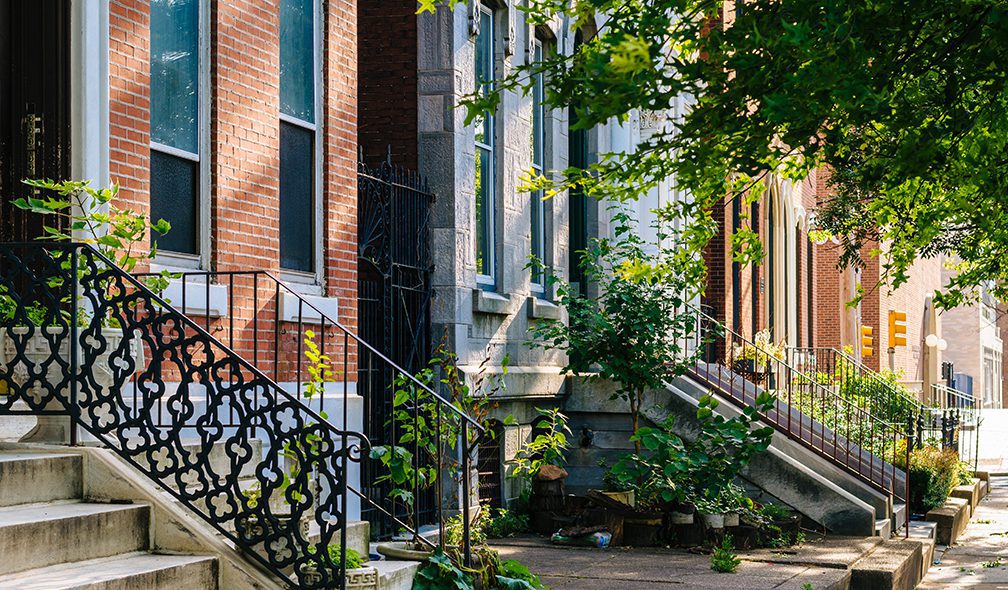 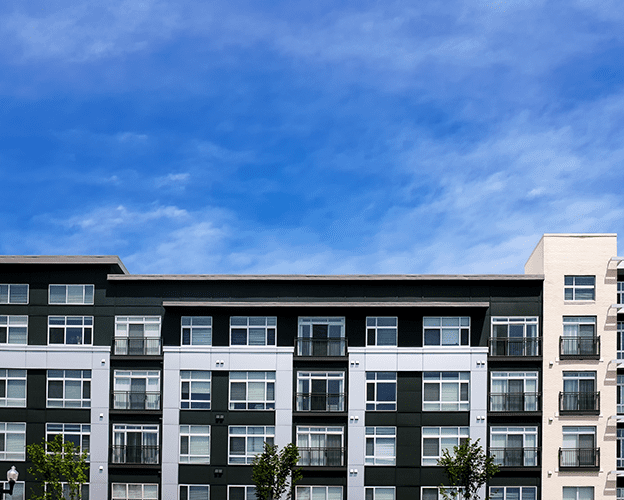 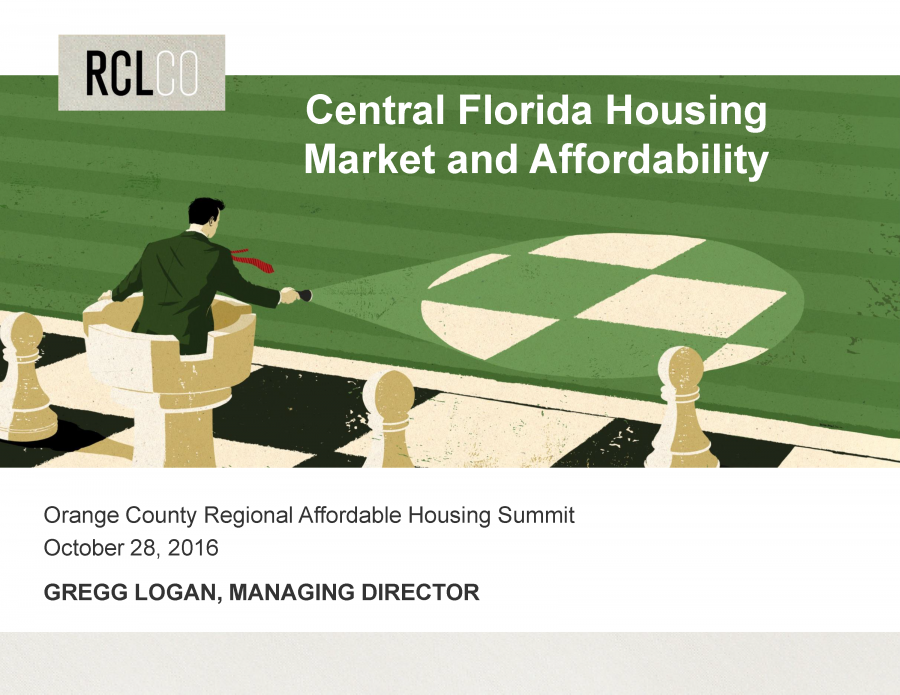 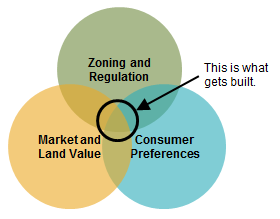