Is the Increase in MPC New Home Sales Sustainable?

We were pleased to hear from so many MPCs in the past couple of weeks that new home sales have recovered at least some of the momentum of earlier this year, after dropping dramatically in late March and early April due to COVID-19. Sales in the last two weeks of April were up 30% to 40% over the first two weeks in April, and up as much as 80% for some MPCs. Many MPCs reported that sales in the last two weeks of April and early May were above those experienced during the same weeks of 2019. Despite continuing concerns about how the pandemic will be resolved, along with concerns about job losses and other economic impacts, the fact that sales rebounded mid-April is providing MPC developers reason for optimism for the balance of May and June as stay-at-home orders begin to lift and States begin re-opening. Despite the increased optimism, interviewed developers are still being cautious, with some noting that sales could still dip over the course of the year due to the job losses that are still working their way through the economy.

Despite continuing concerns about how the pandemic will be resolved, along with concerns about massive job losses, the fact that sales rebounded mid-April is providing MPC developers reason for optimism for the balance of May and June as stay-at-home orders begin to lift and States begin re-opening.

At the beginning of the year, most MPC developers had anticipated a strong spring sales season, but that optimism was crushed by mid-March. The strong demand, low overall housing inventories, and low mortgage rates present at the beginning of the year were no match for virus fears, social distancing, and State shutdowns. By the end of March, surveyed MPCs reported sales declines of anywhere from 30% to 80%, depending on conditions in their area, and the first two weeks of April were even worse, leading many developers to speculate that April and May would fall well below expectations, but so far that has not been the case.

Interviewed MPC developers told us in our most recent survey (end of April/beginning of May) that they believe homebuyer consumer confidence by late April was much more optimistic, despite national consumer confidence surveys from the Conference Board suggesting overall consumer confidence had declined. At least among the top-selling master-planned communities, many consumers were reportedly tired of deferring the home-buying decision, and by mid-April, motivated buyers were getting restless and were ready to act. Across surveyed communities, the most significant activity is occurring among local move-up buyers and qualified first-time buyers, while some Active Adult age-qualified communities (55+) and communities targeting entry-level buyers did not experience the same level of increase. However, weakness with those buyer types was not true across the board, as some communities reported their most affordably priced homes were moving the quickest, and some communities in the Southeast targeting retirees from the northeastern U.S. reported brisk sales. Some attribute demand from move-up buyers to the quarantine, which pushed buyers off the fence in their desire for additional space. Some developers, however, caution that the late April surge could simply be pent-up demand from buyers that were sidelined mid-March to early April versus a broader trend related to the pandemic. Clearly, we need to continue to monitor sales before we conclude this recent uptick is sustainable.

Interviewed MPC developers told us in our most recent survey (end of April/beginning of May) that they believe homebuyer consumer confidence by late April was much more optimistic, with many consumers tired of deferring the home-buying decision, getting restless and ready to act.

Although Zillow, FNMA, Moody’s, and others have forecast modest declines in home prices for 2020, most surveyed MPCs report minimal impacts to pricing so far. However, builders are getting more creative with incentives, offering discounted pricing on speculative homes to minimize inventory overhang by mid-summer and improve their balance sheets. Builder incentives have increased by about 50%, with some builders packaging ‘homesites of the week’ with additional discounts. So far, none of the surveyed MPCs report builders backing out of land contracts, though some have asked to push lot takedowns to later in the year. Many builders have slowed the development of new speculative homes, which concerns some developers who worry about lack of inventory should mid-late April demand persist into the summer. In the meantime, most developers are continuing development of phases already under development but are hitting the pause button on future phases as they rebid land development contracts, which reportedly are coming in as much as 15% below bids from late 2019 or early 2020.

Among top-selling MPCs, sales for the last nine weeks are down by about 30% compared to the first 9 weeks of the year, but sales in the last two weeks of April are up 30% to 40% over the first two weeks in April, and up as much as 80% for some MPCs. However, higher cancellation rates continue to be an issue – although reportedly in the 7% to 8% range early in the year, they have risen as high as 20% to 30% today, due not only to elevated cancellations but also to comparatively fewer sales in the denominator. In terms of what is contributing to the higher rate of cancellation, respondents attributed 50% to coronavirus fears and inconveniences, 30% to buyers’ employment situation, and 20% to normal attrition.

Although the number of “virtual buyers,” i.e. buyers purchasing a home sight unseen, is still small, it has increased substantially, with realtors and community sales agents utilizing virtual home tours as well as drone videos of community amenities and features to facilitate sales. Online traffic is up across the board, with some communities citing +/- 1000% increases in web traffic since the pandemic began. Foot traffic is still substantially down, although it is beginning to return in some areas as stay-at-home orders loosen. Physical traffic in the last two weeks of April was up about 15% to 20% over the first two weeks. In the meantime, those MPCs with more advanced tech features (virtual tours, community apps, etc.) to facilitate home sales are having the most success. Much of the “sight unseen” virtual purchases are from households located in hard-hit areas like New York that are moving to less dense and more affordable places like Florida and South Carolina, which were “locked down” until recently, but have seen far fewer COVID-19 cases.

In the current downturn, which includes not only economic uncertainty but also health insecurity, there could similarly be “flight to safety” trends on top of the expected “flight to quality” behavior recorded in past downturns that could provide additional demand drivers for MPCs and the suburbs in general.

Similar to the anecdotes reported about New Yorkers migrating to lower cost and lower density markets because of the pandemic, there are multiple behavioral questions, beyond economic ones, that RCLCO continues to monitor and evaluate their implications for the MPC industry. In past recessions and economic uncertainty, we have observed and validated a “flight to quality” that has benefited MPCs, with consumers investing in communities that have proven to hold their value over their subdivision counterparts. In the current downturn, which includes not only economic uncertainty but also health insecurity, there could similarly be “flight to safety” trends on top of the expected “flight to quality” behavior recorded in past downturns that could provide additional demand drivers for MPCs and the suburbs in general. For example, urban apartment dwellers may seek larger spaces in suburban locations, offering more room to self-isolate, work from home, and maintain social distancing in a safer and more comfortable environment where the home serves as the key amenity versus the surrounding urban environs. This could include demand for better outdoor spaces, patios, and decks so one can get out without going out, or dedicated home offices that replace the local coffee shops or co-working spaces of apartment developments. For MPCs, this trend could drive first-time homebuyer activity as well as demand for single-family rentals targeting renters-by-choice (many households choose to rent during uncertain economic times) as well as would-be buyers that cannot qualify for a mortgage given tighter underwriting standards. In addition, some consumers may wish to find a community that shares common values and offers a sense of safety and security, a retreat from viruses and infections, which perhaps was missing during their quarantine experiences elsewhere. This is a good time for MPCs to enhance their lifestyle narratives, with increased emphasis on health and wellness, to appeal to this likely growing part of the market.

How the recent surge in sales, combined with longer-term behavior shifts, play out longer-term is still difficult to say, but our best estimates today are that new single-family sales fall by about 40% in the second quarter, will improve over the summer and fall, and will gradually recover back to the early 2020 pace over the course of 2021. We’ll continue to monitor these trends so keep an eye on this space for further updates. In the meantime, be well. 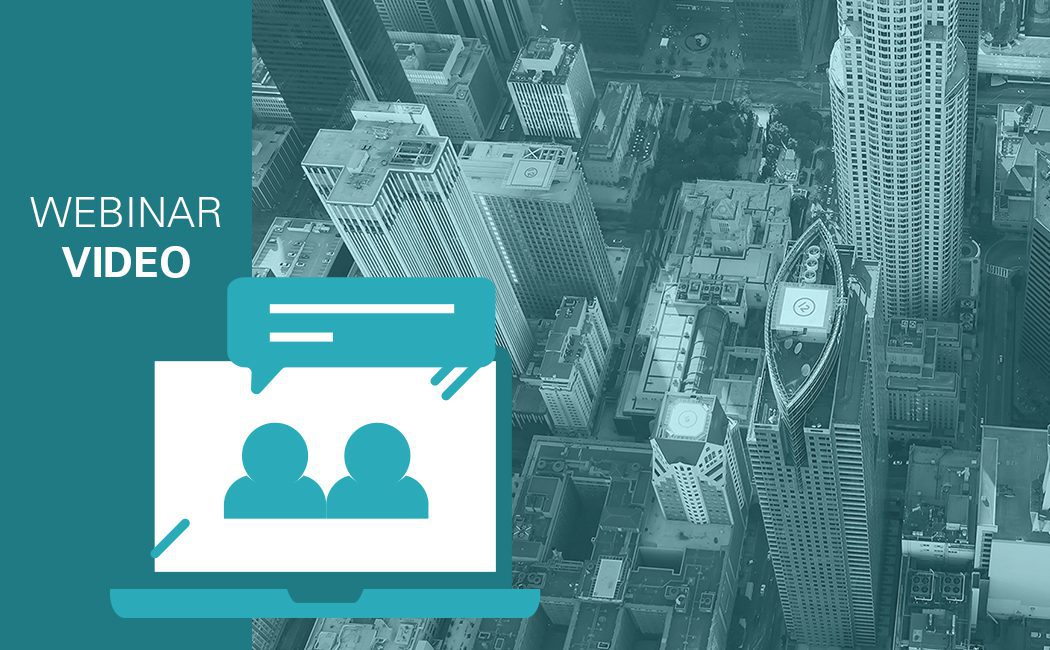 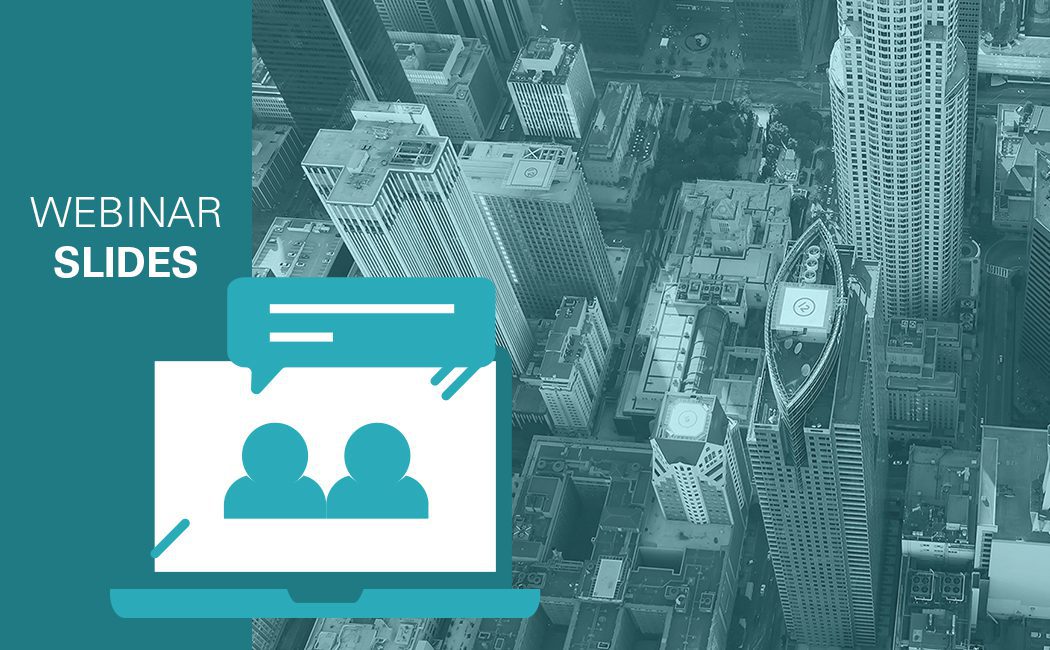 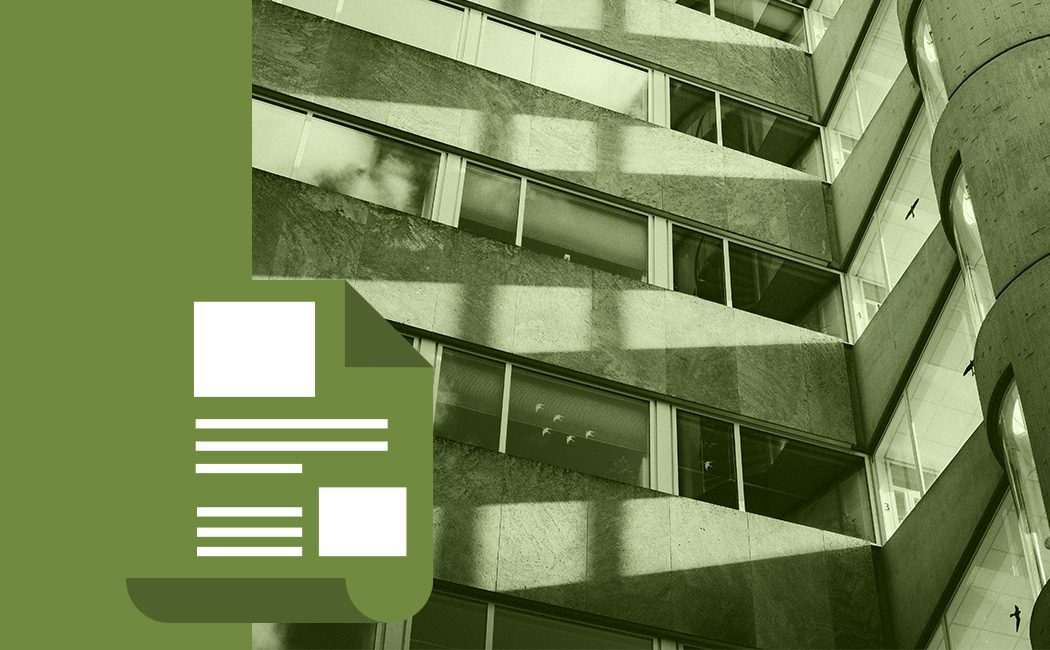 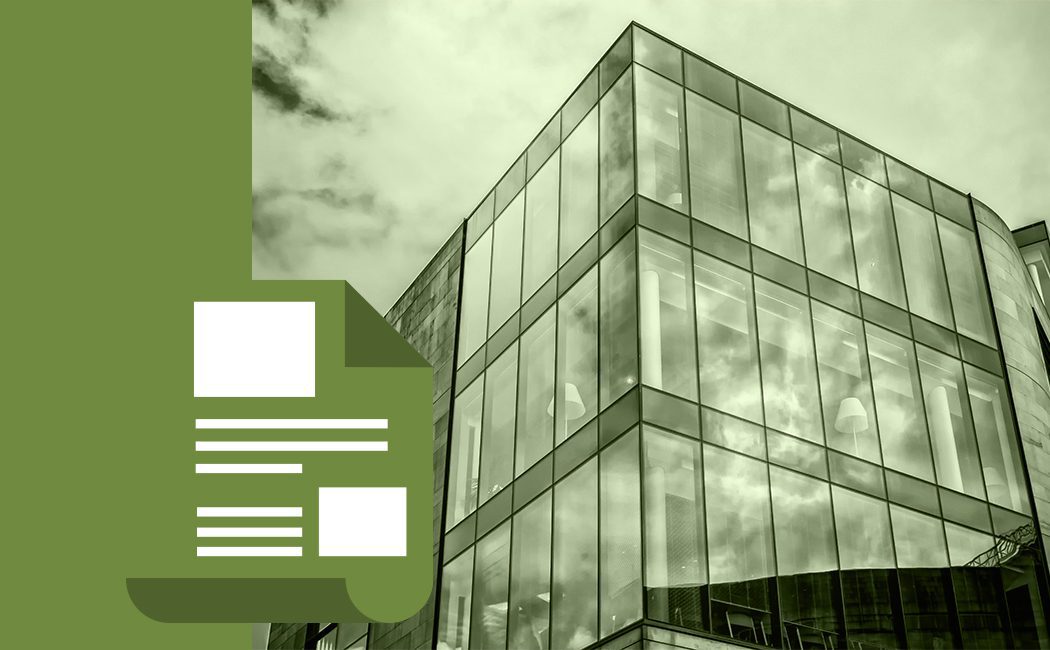 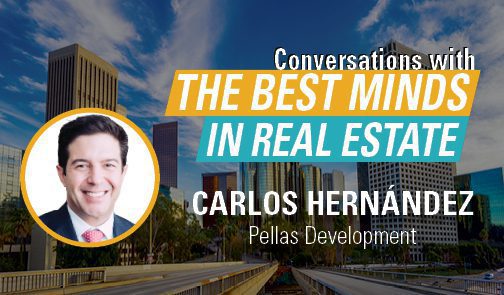 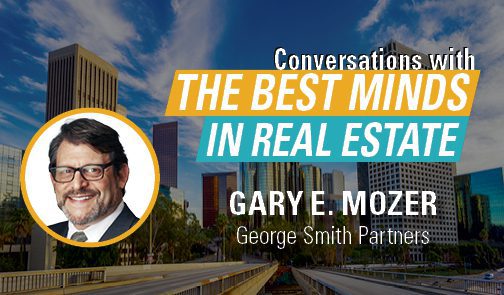 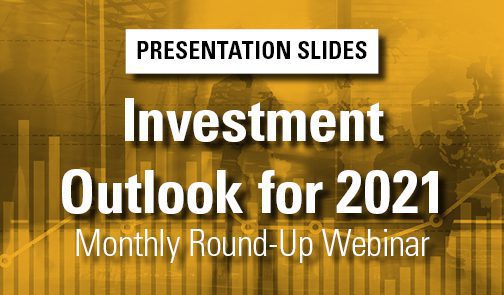 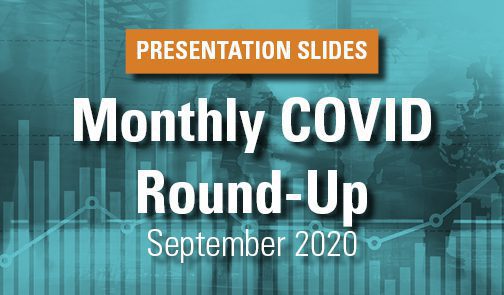 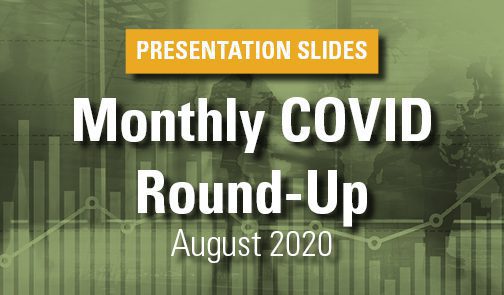