What Should Building Owners and Developers Be Doing Today in Anticipation of this Mega Shift?

In 2015, RCLCO published in this space a two-part series on the potential impact of driverless cars on real estate and land use. These articles have helped frame the national discussion on key structural changes that will affect real estate as autonomous vehicles become increasingly widespread over the coming decades.

Even before autonomous vehicles become pervasive, building owners and developers will need to adapt to a range of shorter-term trends:

So When and (More Importantly) So What?

The most thoughtful research and commentary to emerge over the past 12 to 18 months have suggested that while the first commercially available, optionally self-driving cars is very near indeed (within a handful of years), the probable timeframe when cars will be routinely navigating urban places without drivers behind the wheel is much longer—probably at least 20 years and even more like 30.

The evidence seems to suggest that while vehicles will progress quickly in the coming years through phases of increased automation and intercommunication, the logistical and safety complications, and the needs and magnitude of infrastructure investment (a fascinating topic and perhaps the subject of part four in this series) to reach true autonomy, are daunting. It will take time and much innovation several steps beyond the technology we have today to resemble the utopian future we have in mind.

RCLCO believes that within the investment timeframe of all but the longest minded real estate investors, most users will come and go from homes and places of work playing an active role in the navigation of their own vehicles or riding in mass transit or ridesharing vehicles that have a driver in them.

But while the evolution will be slow, and may even happen with missteps along the way, technology within the next five to 10 years will begin to play a much more dramatic role in private vehicle traffic and planning management and will rapidly improve the efficiency of and range of options that constitute mass transit.

This is critical because while the time to full adoption may be several decades, there will be a very interesting intermediary period beginning quite soon, during which land use economics will begin to shift meaningfully. The shrewd real estate strategy is to begin planning for this evolution today, well before its ripple effects are felt, and even if the Jetsonian future we all imagine is still far off.

So What Will Change Soon in Terms of How Vehicles Move People?

With this future in mind, among other strategies, RCLCO is counseling our clients to:

We’re not speaking out of both sides of our mouths. The utopian future we have been promised—reading the paper while our private vehicle speeds around town at high speed—is on its way, but it will take decades to be realized and widespread. In reality, it will be difficult to capitalize on its coming in the foreseeable future.

But the impact of marginal advances in a smart transportation infrastructure will begin to drive income and asset values in almost every asset class even within a five to seven year investment period.

The real estate industry does not have a good track record of responding creatively to technology evolution despite the clear evidence that there is money to be made from doing so. Much as the wholesale move to the private car in the post-WW II era radically changed American urban economics, so too will autonomous vehicles. Are we prepared to thrive, or will we just react? 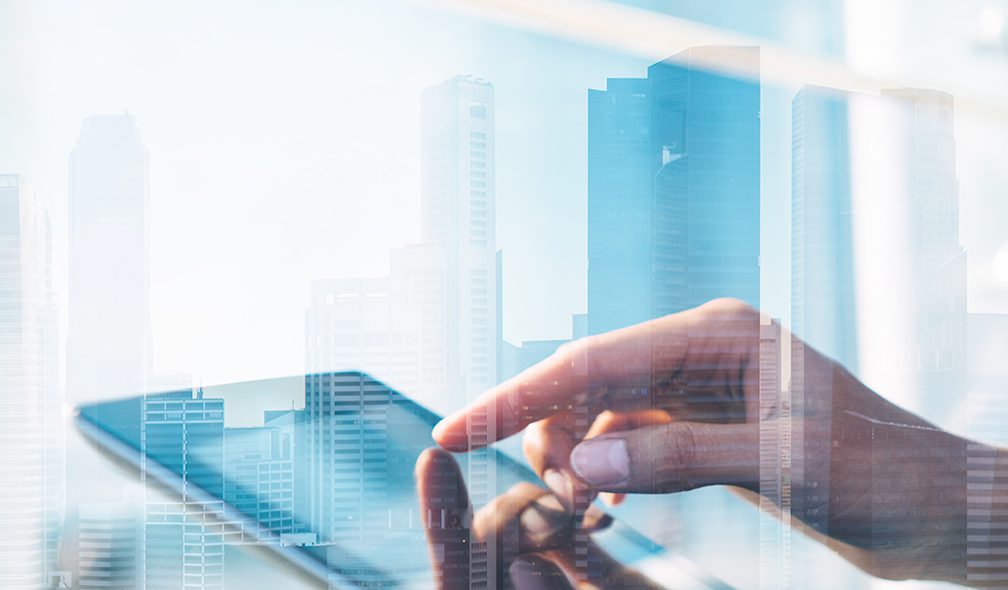 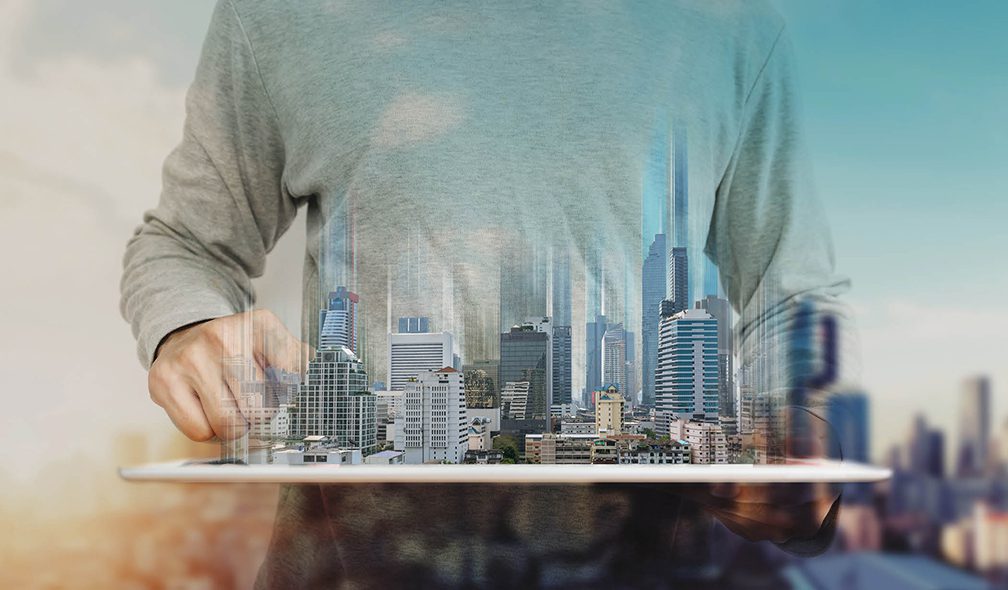