The medical office sector has drawn increasing attention from institutional investors, with nearly $10.3 billion in capital invested in year-end Q1 2016 alone. Investor interest has persisted despite uncertainty within the healthcare industry itself over its future, largely due to speculation surrounding the full impact of the Affordable Care Act (“ACA”), as well as potentially disruptive legislation to come. Without delving into predictions regarding the future of healthcare reform, this analysis seeks to outline the key factors affecting the medical office sector within the bounds of existing healthcare legislation.

Three critical trends that will have significant impact on medical office demand going forward include the following:

The aging of the population, including the large baby boomer generation,[1] remains a primary long-term demographic driver of demand for medical services at the national level. The 65-and-older cohort is projected to grow at a compound annual growth rate (“CAGR”) of 3.6% through 2020, compared with a 0.3% CAGR for the rest of the population. As shown in the figure below, 56 million persons (up from 47 million today) are expected to be age 65 or older by 2020. 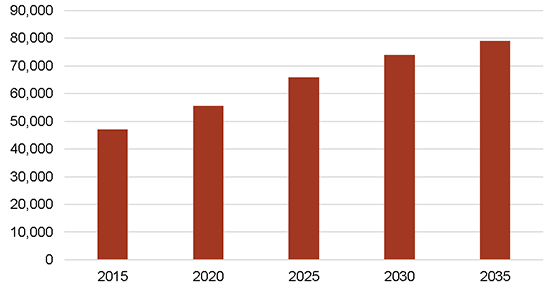 The dramatic growth in population in this age range will generate a significant increase in healthcare spending. This group spends the most amount of money annually on healthcare, accounting for $0.50 of every $1 spent on healthcare.[2] As shown in the figure below, the age 65 and older population spends more than $5,000 per year on healthcare on a per capita basis, substantially more than younger age groups. The aging population translates to significant healthcare demand growth, which will require supply increases in the medical office space. 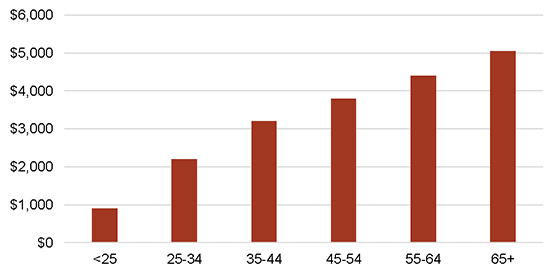 A driving factor behind healthcare cost increases among elderly Americans is the growing prevalence of chronic illness. Chronic diseases and conditions—such as heart disease, stroke, cancer, diabetes, obesity, and arthritis—are among the most common and costly of all health problems in the U.S. Occurrence of multiple chronic conditions increases dramatically with age, and in part contributes to the high spending levels for the age 65 and older age group. As shown in the figure below, 80% of those 65 and over have multiple chronic conditions, compared with less than 50% for all other age groups. 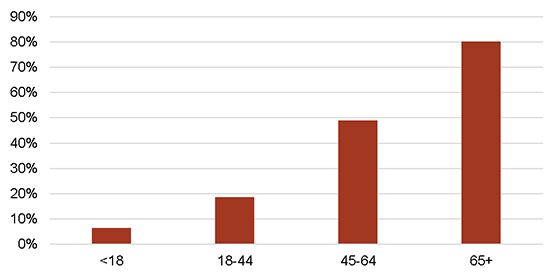 Chronic diseases and conditions, and the health risk behaviors that cause them, account for most health care expenditures in the U.S. Indeed, 86% of all health care spending in 2010 was for people with one or more chronic medical conditions, and 71% of healthcare spending was for patients with multiple chronic conditions.[3] The increasing prevalence of chronic conditions in the U.S. will lead to greater demand for healthcare services, and thus medical office space.

The medical office sector fully capitalizes on the phased implementation of the ACA. While it has increased uncertainty in the medical office sector, the ACA is expected to increase the number of insured Americans in the overall healthcare system by approximately 25 million through 2020—a cumulative increase of over 11% (see figure below). 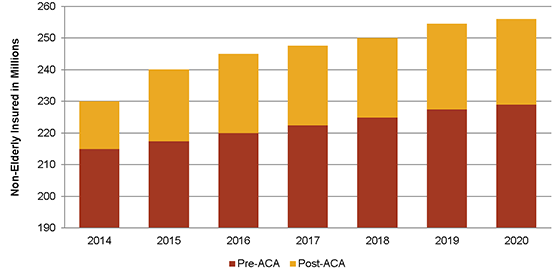 In addition, the ACA is expected to accelerate the already prevalent shift in demand from hospital inpatient services to outpatient services, the typical service offered by medical office tenants. The ACA has introduced penalties for hospitals when patients have to be re-admitted, and limits the amounts that hospitals can charge for certain conditions, thereby forcing hospitals to limit inpatient lengths of stay and take measures to improve outpatient care. Indeed, as a result of an increased focus on outpatient services, employment growth at outpatient health care centers has significantly outpaced employment growth at hospitals as well as for the economy as a whole, as shown in the figure below.

One of the largest underlying movements within the healthcare industry recently has been the expansion and consolidation of health systems, with hospital mergers and acquisitions totaling 2,748 since 1998, and the amount of M&A activity accelerating subsequent to the financial crisis (see figure below). This shift has prompted widespread hospital absorption of private practices; hospital ownership of physician practices increased 25 percentage points from 24% in 2004 to 49% in 2011.[4] Studies within the healthcare industry project the trend to continue; for example, Deloitte forecasts that the number of health systems in the U.S. will decrease by 50% within a decade.[5]

Demand for medical office space is being driven by underlying demographic trends that will stimulate substantial demand growth over the long term. Meanwhile, healthcare reform legislation has extended medical coverage to a higher percentage of Americans, and this trend is likely to continue. In addition, movement within the healthcare industry towards consolidation has and will continue to direct this demand towards large, high-quality medical office buildings. 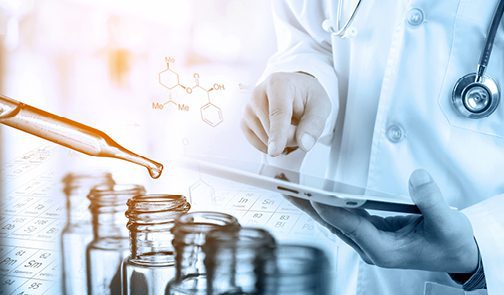 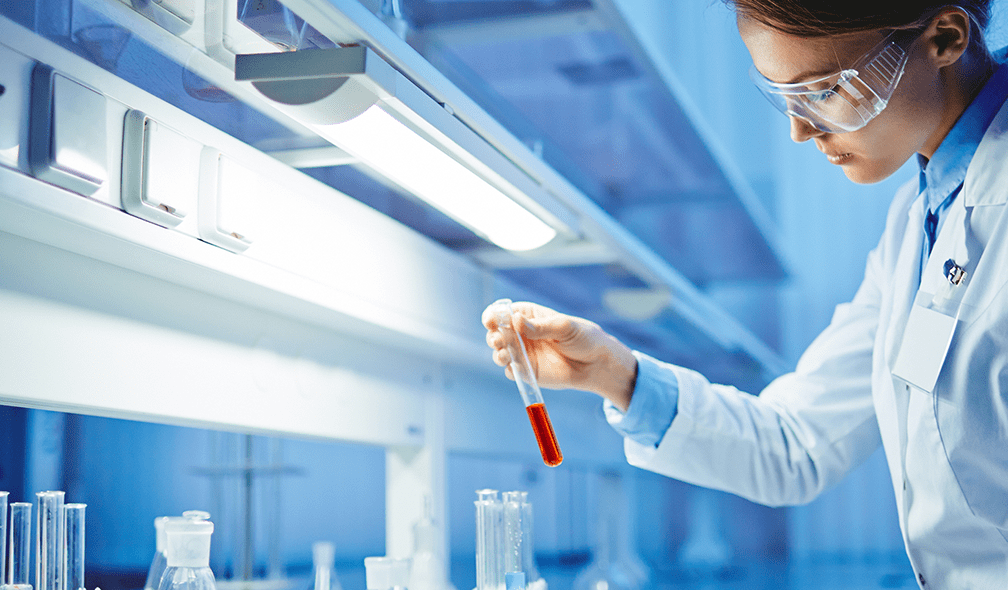 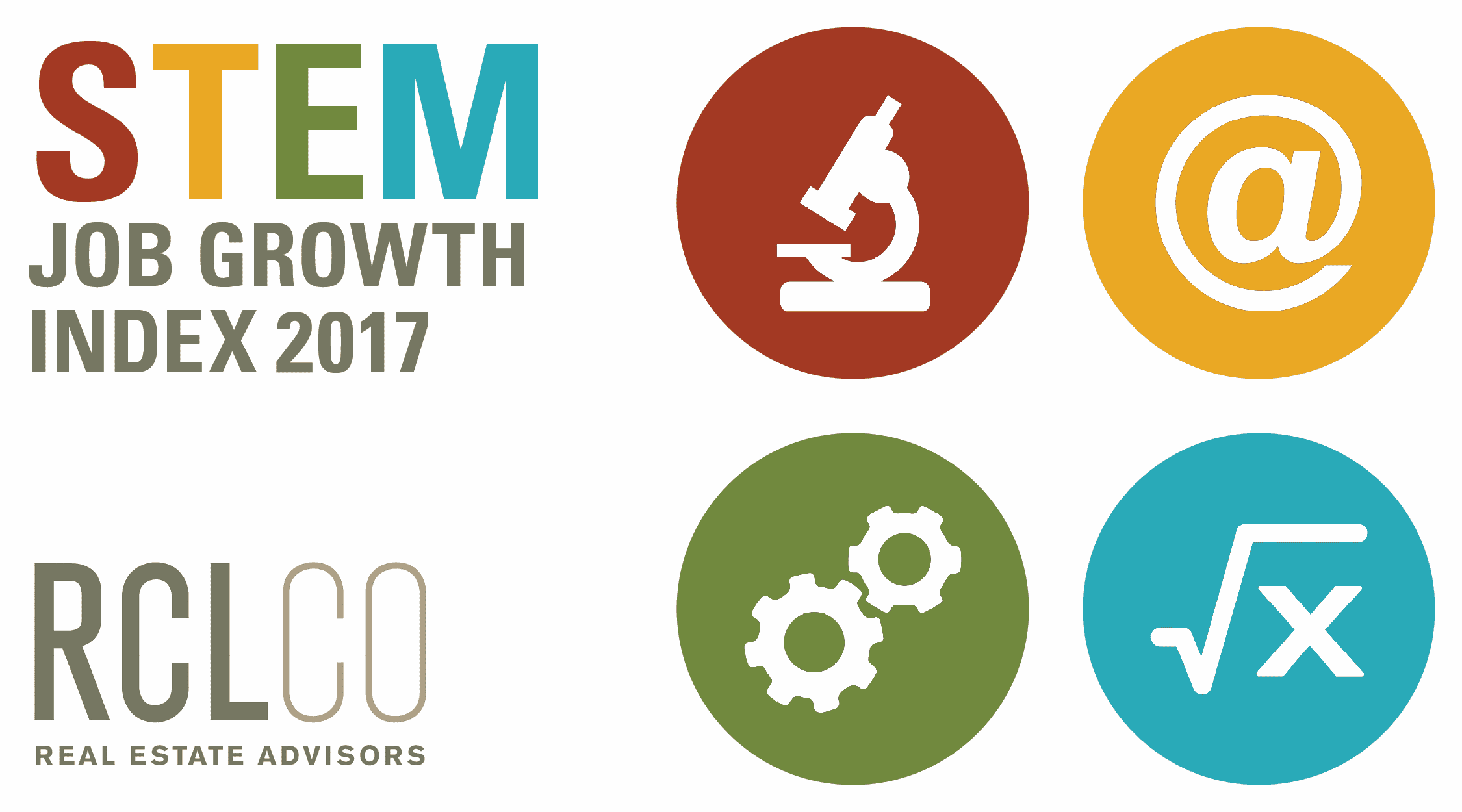 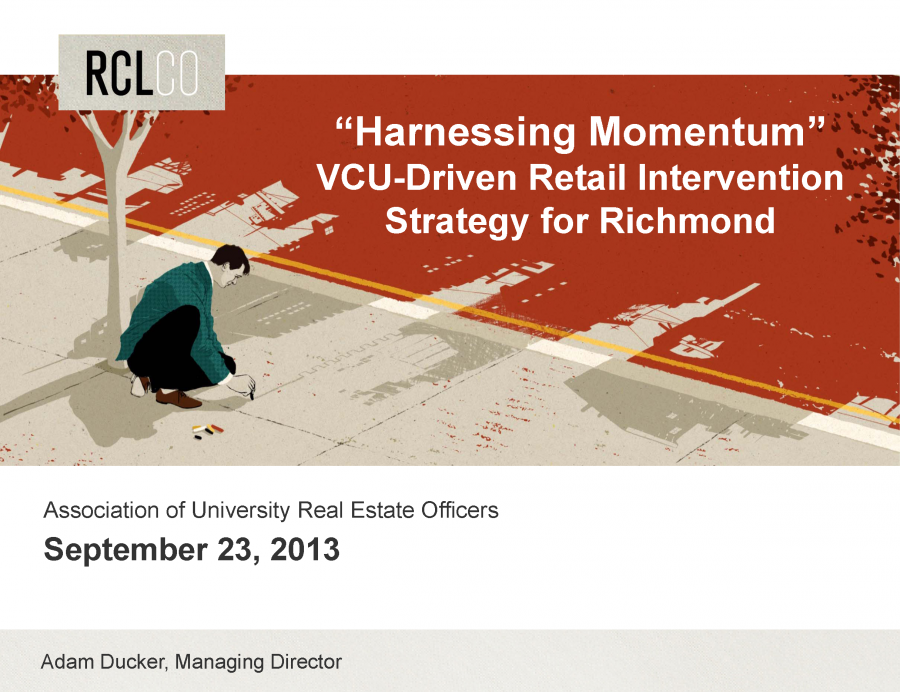