Homes at the nation’s top-selling master-planned communities (MPCs) sold at a slightly slower pace in the first half of 2014 than they did in 2013, as lot inventories continue to dwindle in various metro areas. Every year since 1994, RCLCO has conducted a national survey identifying the best-selling MPCs. We recently surveyed master-planned communities throughout the country to establish the top 20 selling communities for the first half of 2014. As a group, total sales were basically flat from 2013 levels, though some developments experienced strong increases. For example, sales at Nocatee near Jacksonville are up 21% in 2014, after a 64% increase in sales in 2013. For communities that showed a decrease in sales, most developers cited a reduction in lot inventories resulting from stronger than expected demand conditions in 2013. The chart below summarizes sales for the first half of 2014 compared with the annual pace in 2013. 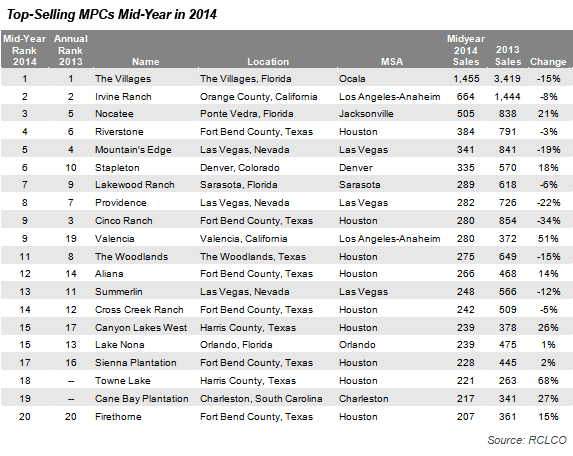 The Villages in Ocala, Florida, continues its reign atop the list of top-selling MPCs, with 1,455 sales through the first half of the year. Although sales volumes have dropped, the community continues to enjoy strong price growth.  Nocatee recorded the strongest increase in sales for Florida MPCs, with mid-year 2014 activity increasing by 21% over 2013 levels. Sales activity would have been stronger if inventory had been able to keep up with robust demand. Lakewood Ranch’s year-to-date sales are below where they were this time in 2013 due to a lack of inventory, primarily in the more moderate pricing bands. However, sales volume is not the only indicator of success: Lakewood Ranch’s  average sale price is up over 23%. Lower inventories in more moderate price points are in part a function of the strong sales at the community’s Central Park neighborhood, a resounding success that is now winding down with only larger lot, more expensive product remaining. The Esplanade at Lakewood Ranch, a bundled active adult golf neighborhood by Taylor Morrison, is having a fabulous year so far, selling about 17 homes per month with an average sales price of over $400,000, and 91 homes currently under construction. Is the active adult market booming again in Florida? You bet.

Out west, sales activity has been mixed. Sales at the Las Vegas communities of Providence, Summerlin, and Mountain’s Edge declined as lot deliveries were unable to keep pace with strong 2013 sales activity, with sales volume dropping by between 12% and 22% during the first half of 2014. Sales at Irvine Ranch in southern California dropped by 8%, as two key neighborhoods sold out, with new sections unable to keep pace with strong demand. Two communities in the west saw increases in sales. Stapleton achieved an 18% increase in sales, driven by the development of new sections in the northern portion of the community as well as stronger demand for higher priced products. In addition, sales in Valencia, north of Los Angeles, saw an increase of 51% over 2013 levels, as a variety of new products has been delivered.

In Houston, mature communities such as The Woodlands and Cinco Ranch have seen their sales paces continue to slow as products at lower price points are phased out, while sales and market share for higher price points have increased. Cross Creek Ranch and Sienna Plantation have seen relatively similar sales paces in the first half of 2014 when compared to 2013, while Firethorne and Aliana continue to increase sales as nearby Cinco Ranch approaches build-out. Canyon Lakes West, located northwest of Houston, has seen a 26% increase in sales with the construction of the Grand Parkway between I-10 and Highway 290, improving access to key Houston job centers such as the Energy Corridor. Towne Lake, a new entrant into the top 20, also benefitted from the Grand Parkway, while also delivering new sections, with some homes having direct access to the community’s 300-acre lake. Although demand conditions remain strong due to robust job growth, lot deliveries continue to lag absorption. Furthermore, large communities approaching buildout have few large replacements, leading homebuilders to self-develop smaller communities to maintain inventory levels.

Cane Bay Plantation in Charleston, South Carolina, is another new entrant into the top 20 master-planned communities list, achieving 217 sales during the first half of the year, up 27% from 2013 levels. The community continues to benefit from strong-performing schools, along with the addition of new tenants at the community’s neighborhood retail center.

The updated rankings through the first half of 2014 are based on total home sales as reported by each individual community. 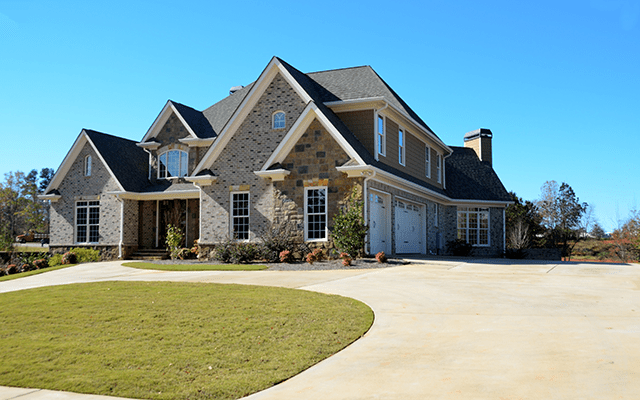 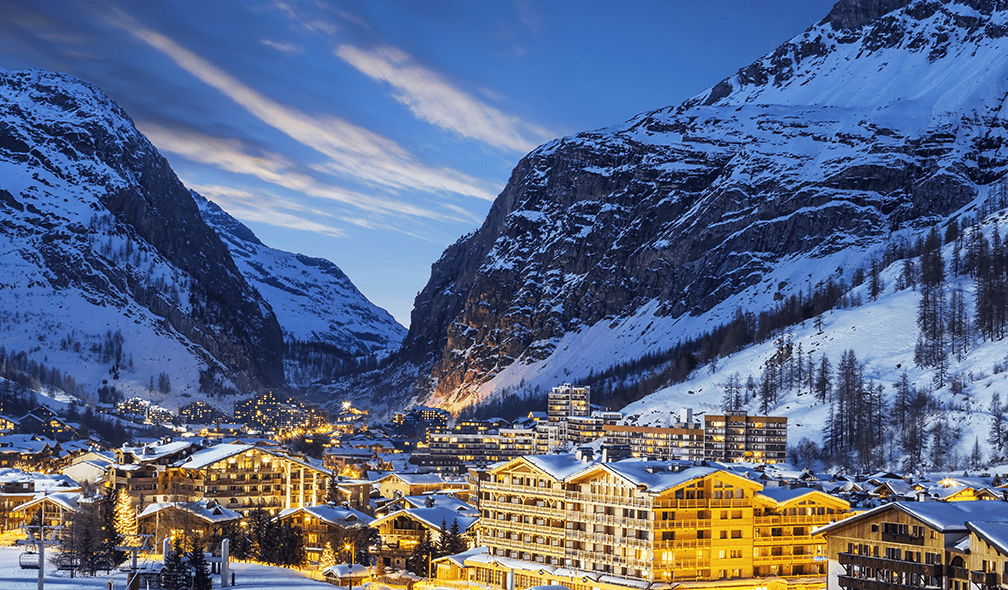 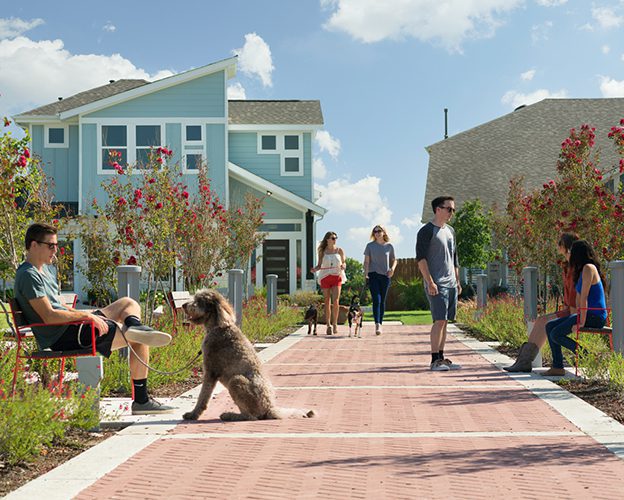 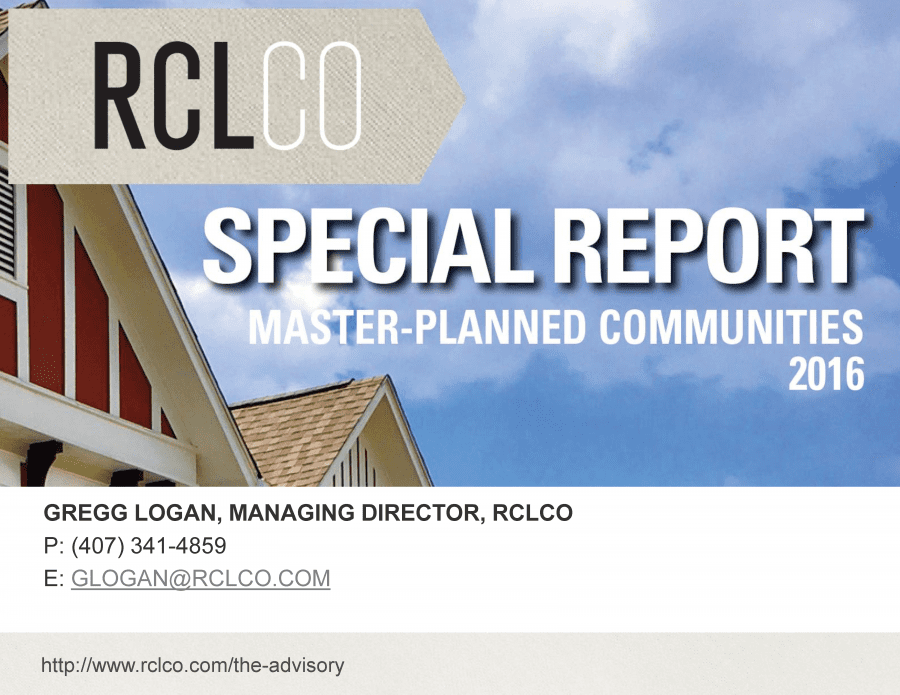 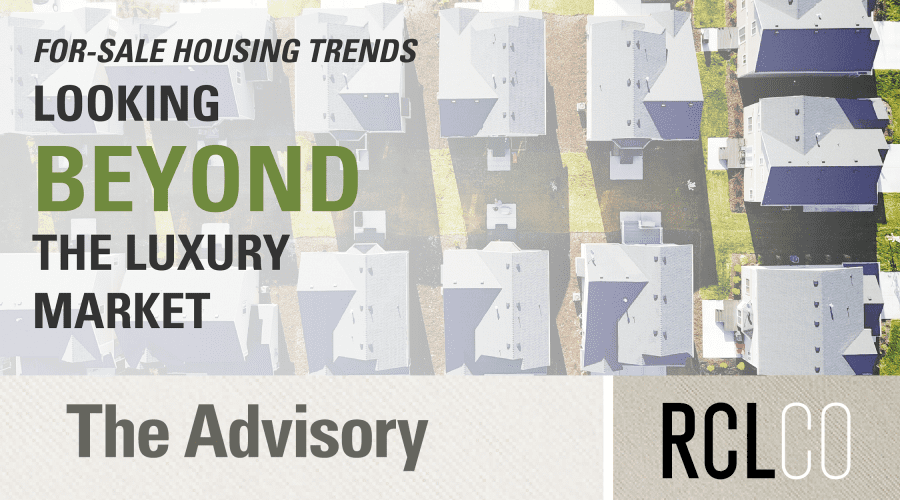 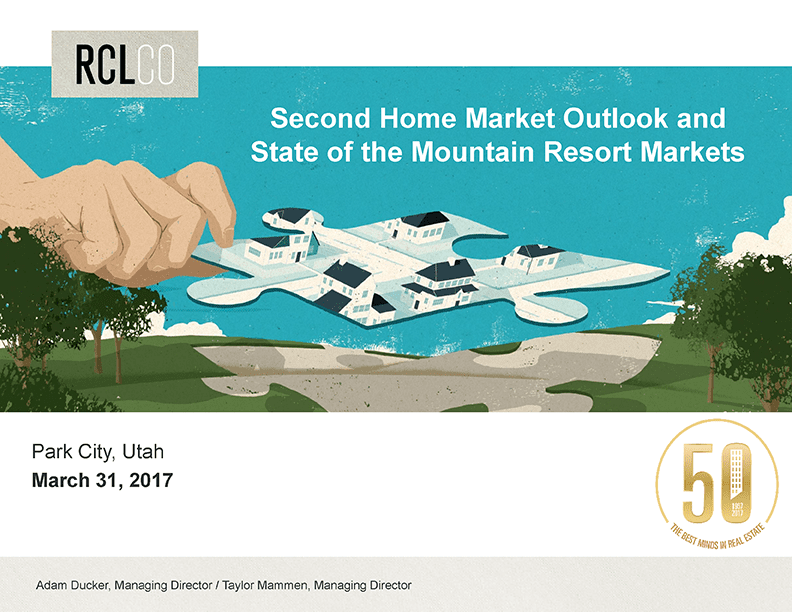 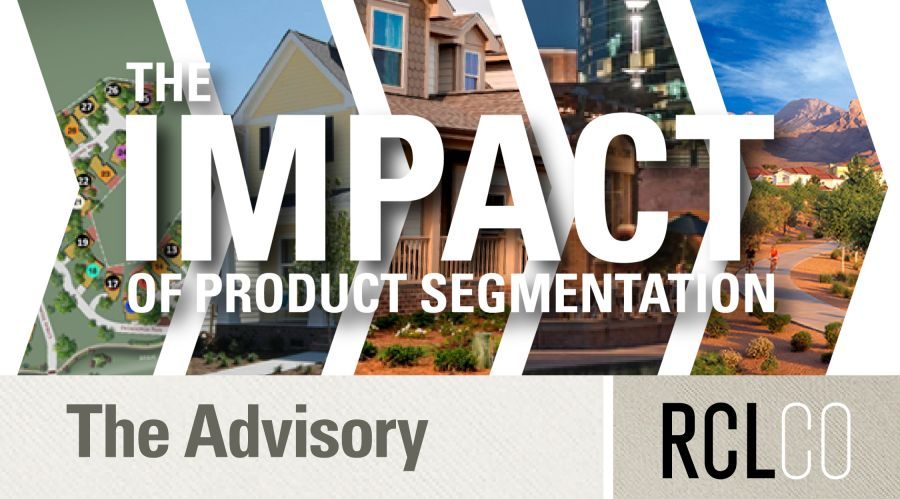 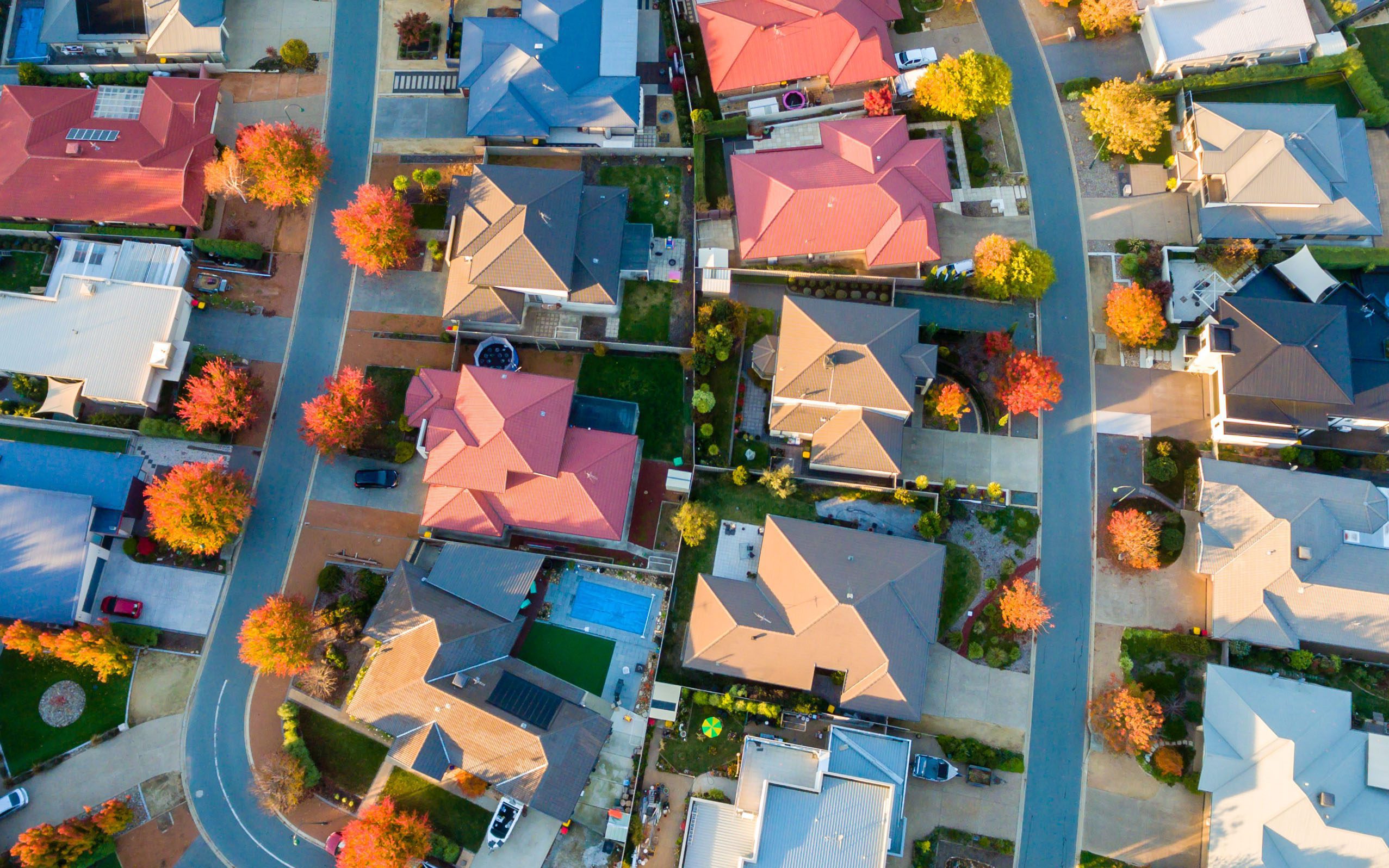 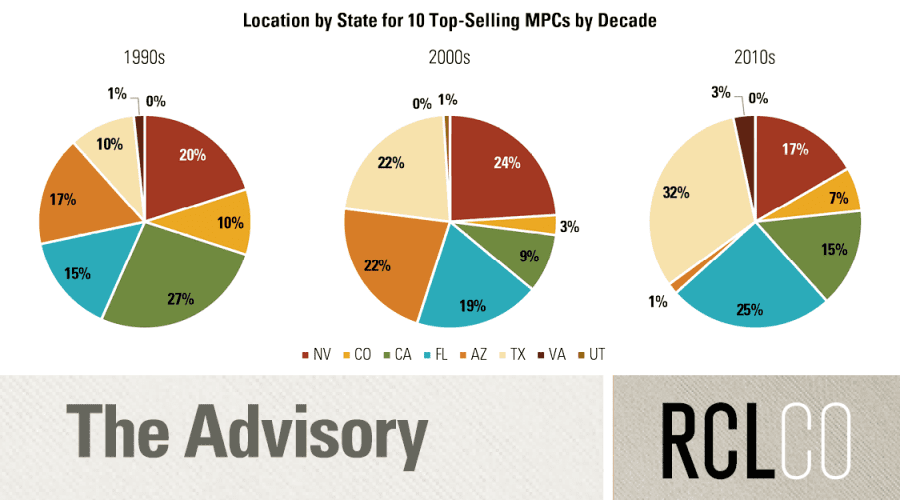