Re-Painting the Picket Fence: A New Definition and Interactive Map of Suburbia 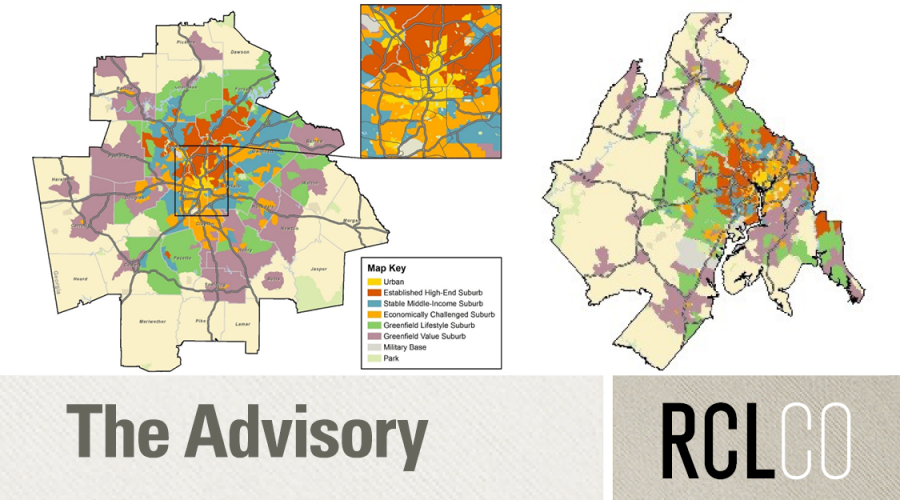 Do you live in a suburb? For many Americans, the answer to this question is a resounding “yes”! In our 50 largest metropolitan areas, 79% of people live in the suburbs, as do nearly three-quarters of Millennials, many of whom are actively choosing suburban living over the hustle and bustle of city life. Further, most jobs and much of the job growth is located in the suburbs as well. While we have been focused on the very real and exciting revitalization of America’s urban places, we have stopped talking about the dominant place type in American life, which is still an area of great real estate opportunity.

What Do We Know about The Suburbs?

In a just-released ULI report titled Housing in the Evolving American Suburb, RCLCO worked with the ULI Terwilliger Center for Housing to re-orient the discussion around suburbs, to focus on their unique challenges and opportunities. For the purpose of this report, RCLCO therefore developed a new way to analyze suburbs.

This methodology takes into account the fact that, for many Americans, the word “suburb” is very much tied to housing. As such, RCLCO created a housing-focused approach to classifying suburban neighborhoods, considering factors such as density, housing type, home value, and proximity to downtown. Using this classification system, RCLCO determined that, despite recent urban growth, the suburbs continue to be profoundly important.

To view the interactive version of the suburb atlas that shows the classification of the top 50 metro areas, please click here. 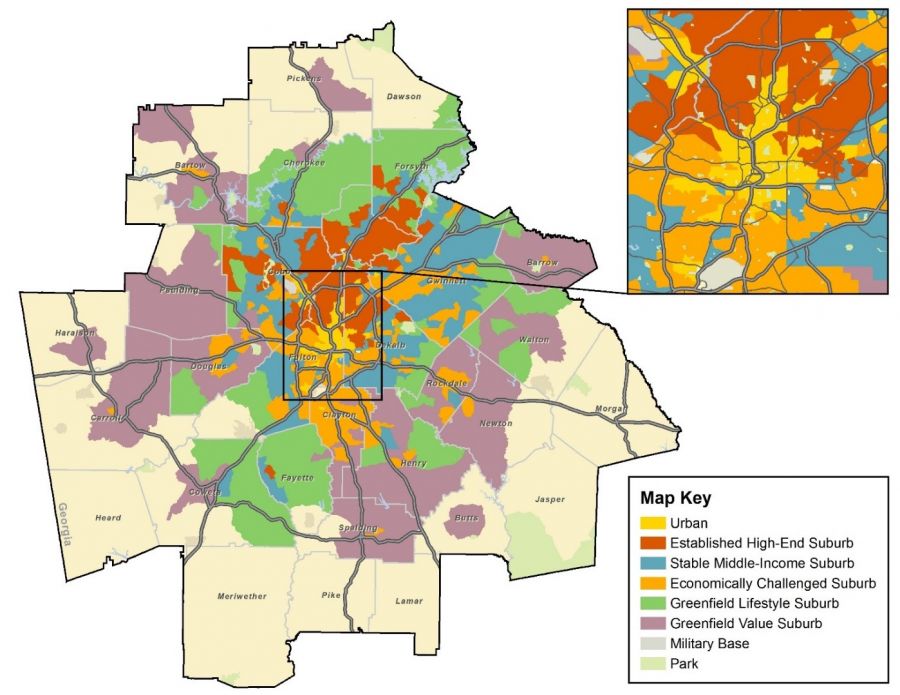 Applications of the Methodology

Because the various types of suburbs will have different housing demand and development opportunities, it is important to understand where they are and how they function. Although the report focuses on national trends in the suburbs, the economic and demographic characteristics of suburban communities vary from one metro area to the next.

One example of these variances can be seen in the average home values of suburban neighborhoods. Just as suburban home values vary by region, they also vary by metro area, especially when one looks at the different types of suburbs. For instance, in the Washington, D.C., metro area close-in (less than 5 miles from downtown) established high-end suburbs have the highest average home values, while in the Indianapolis metro area the suburbs with the highest home values are located much further away (more than 15 miles) from downtown. These differences indicate that homebuyers in and around Washington, D.C. are willing to pay a substantial premium for living close to downtown, while homebuyers in and around Indianapolis may value other location characteristics.

Recognizing the differences that exist between suburban communities has practical applications for both public entities and private developers. While local governments might be interested in the overarching challenges and opportunities in their communities, private developers can benefit from a better understanding of the intricacies and market preferences of the areas in which they operate. As such, it is universally important to recognize that there are a variety of different types of suburbs, and that these suburbs are likely to experience unique forms of development and redevelopment in the years to come.

The traditional suburban archetype—which for many Americans evokes images of places like Wisteria Lane in Desperate Housewives or Stepford in The Stepford Wives—is now outdated. In its place, a new model of suburbia has emerged that is much more diverse, serves a broad range of housing needs and desires, and offers abundant opportunities for a wide variety of new development and redevelopment. 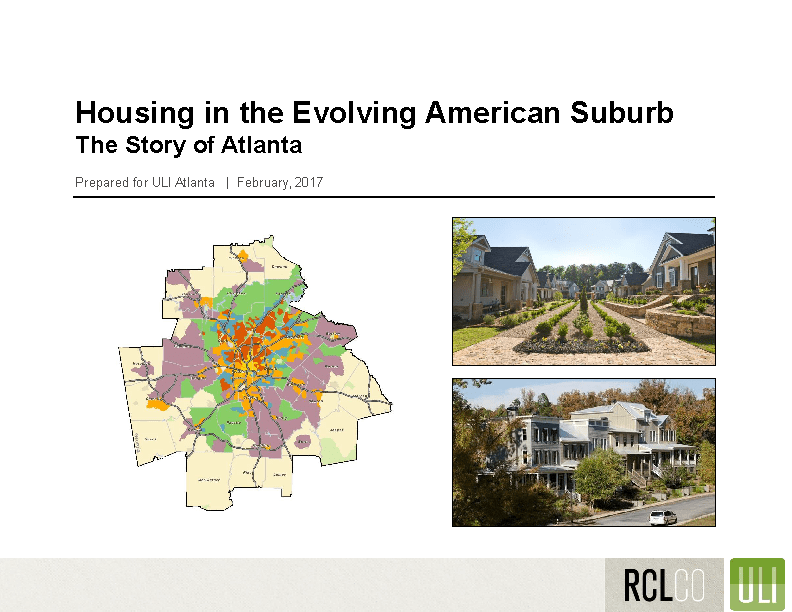 Housing in the Evolving American Suburb: The Story of Atlanta 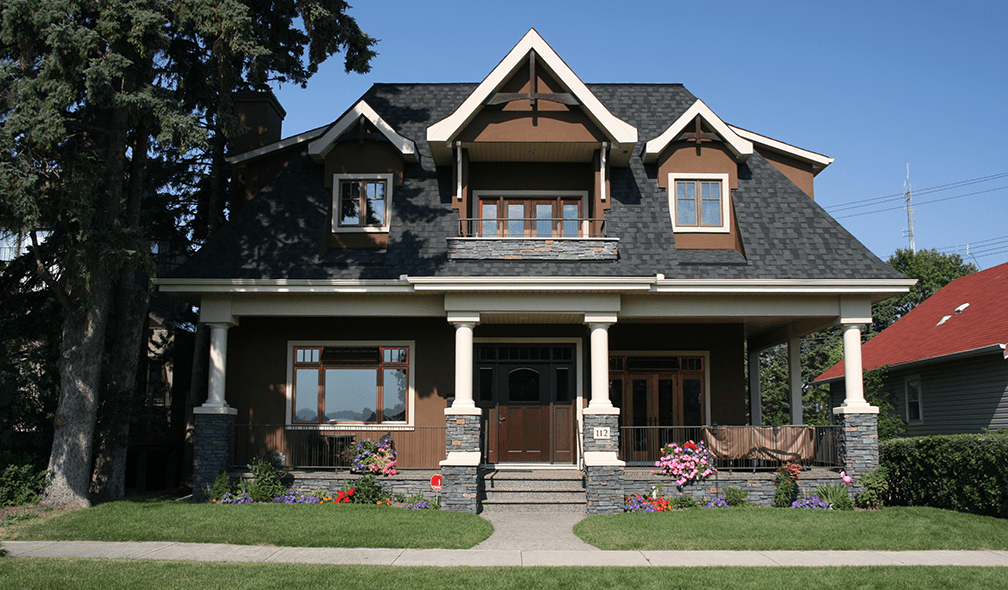 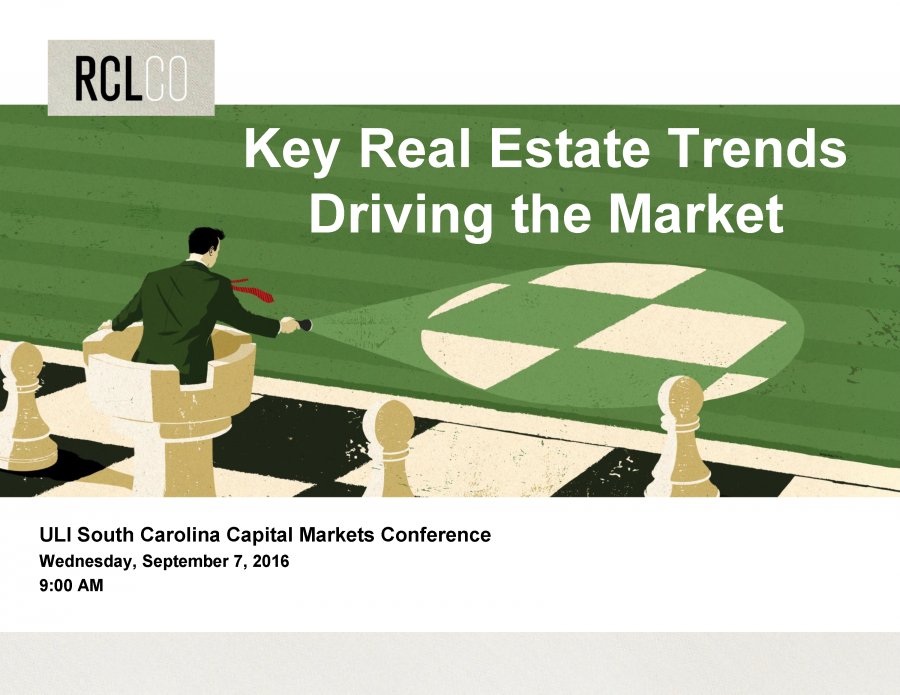 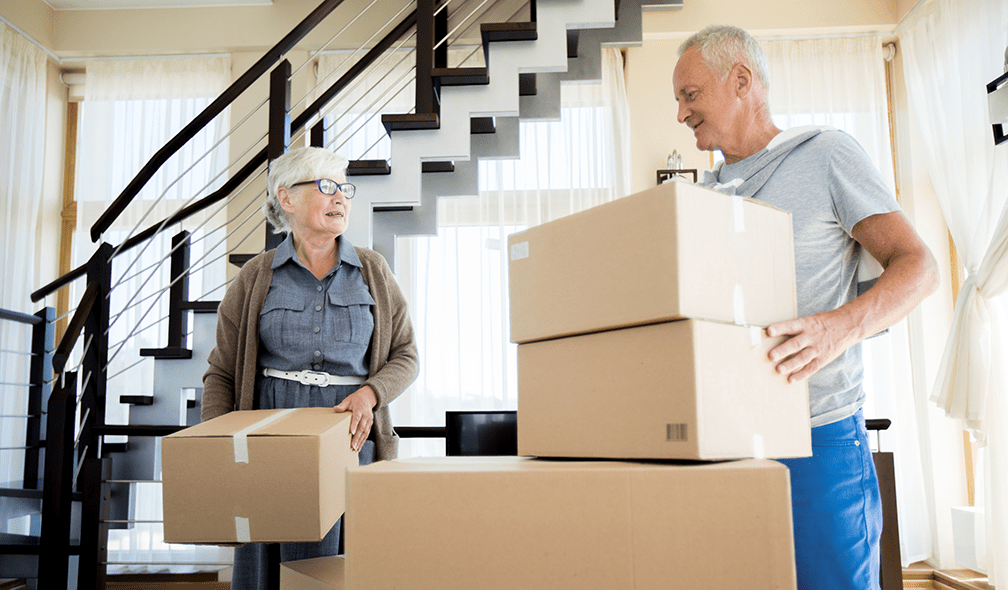 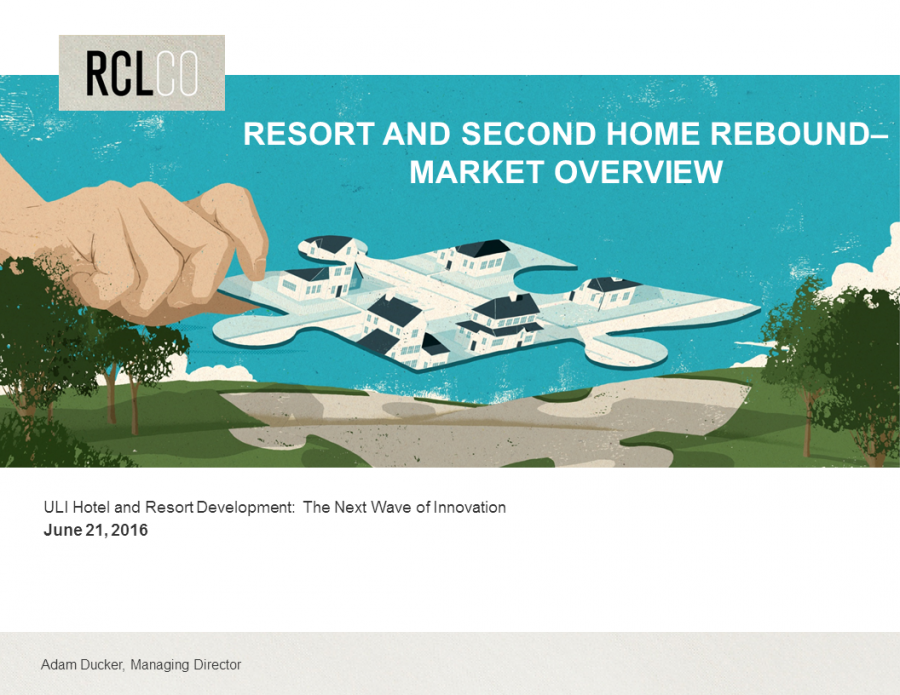 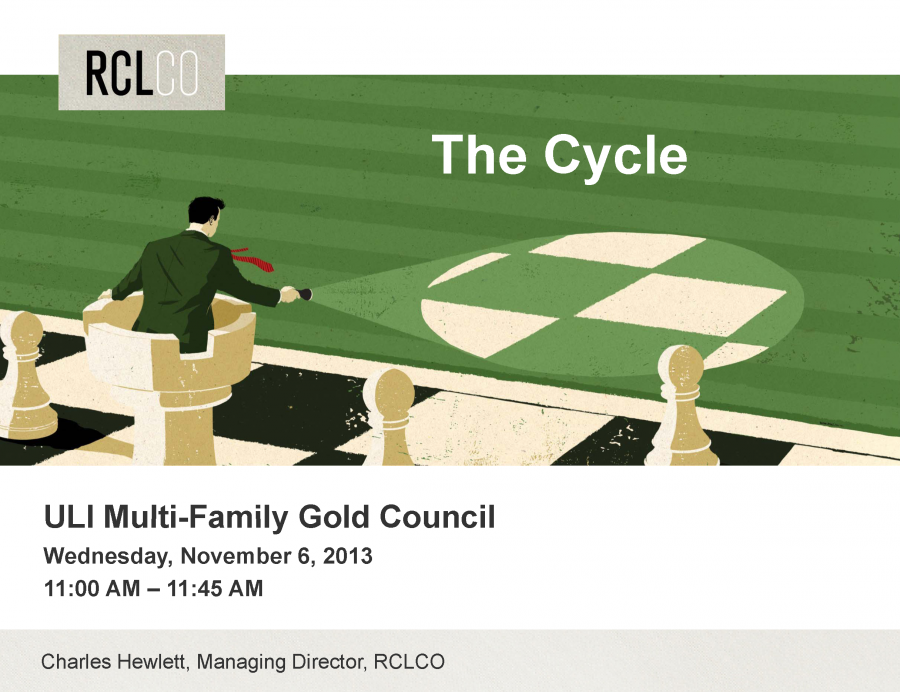