Every year since 1994, RCLCO has conducted a national survey identifying the top-selling Master-Planned Communities (MPCs) through a rigorous search of high-performing communities in each state. This initiative exists not only to commend the most successful communities in the country, but also as a tool for monitoring the overall health of the for-sale housing industry, a means of locating markets with the most significant residential momentum, a process for highlighting the trends affecting communities large and small, and a medium through which to learn development best practices and pass along lessons learned from the MPCs that have pioneered their way into the top ranks.

As a follow-up to our recent Advisory highlighting the national rankings in The Top-Selling Master-Planned Communities of 2019 and Best of the Decade, RCLCO has conducted detailed surveys within 11 of the hottest MPC markets across the nation. These 11 markets represent almost 65% of total sales among the 50 top-selling communities in the nation and include Austin, Dallas, and Houston in Texas; Sarasota, Punta Gorda, Tampa, and Orlando in Florida; Phoenix, Arizona; Las Vegas, Nevada; and Denver and Greeley in Colorado.

In the detailed infographic below, RCLCO has profiled the five Top-Selling MPCs within each of the hottest MPC markets in the country. While not all of the top communities within each market were a part of the national Top-Selling list, they all represent examples of MPCs that have created successful strategies that seek to fill multiple market niches. What’s more, these communities seek to be proactive in identifying the needs and wants of consumers in the market and seek to fill those needs ahead of the rest of the industry, as evidenced by their faster sales paces than other communities in their local markets. 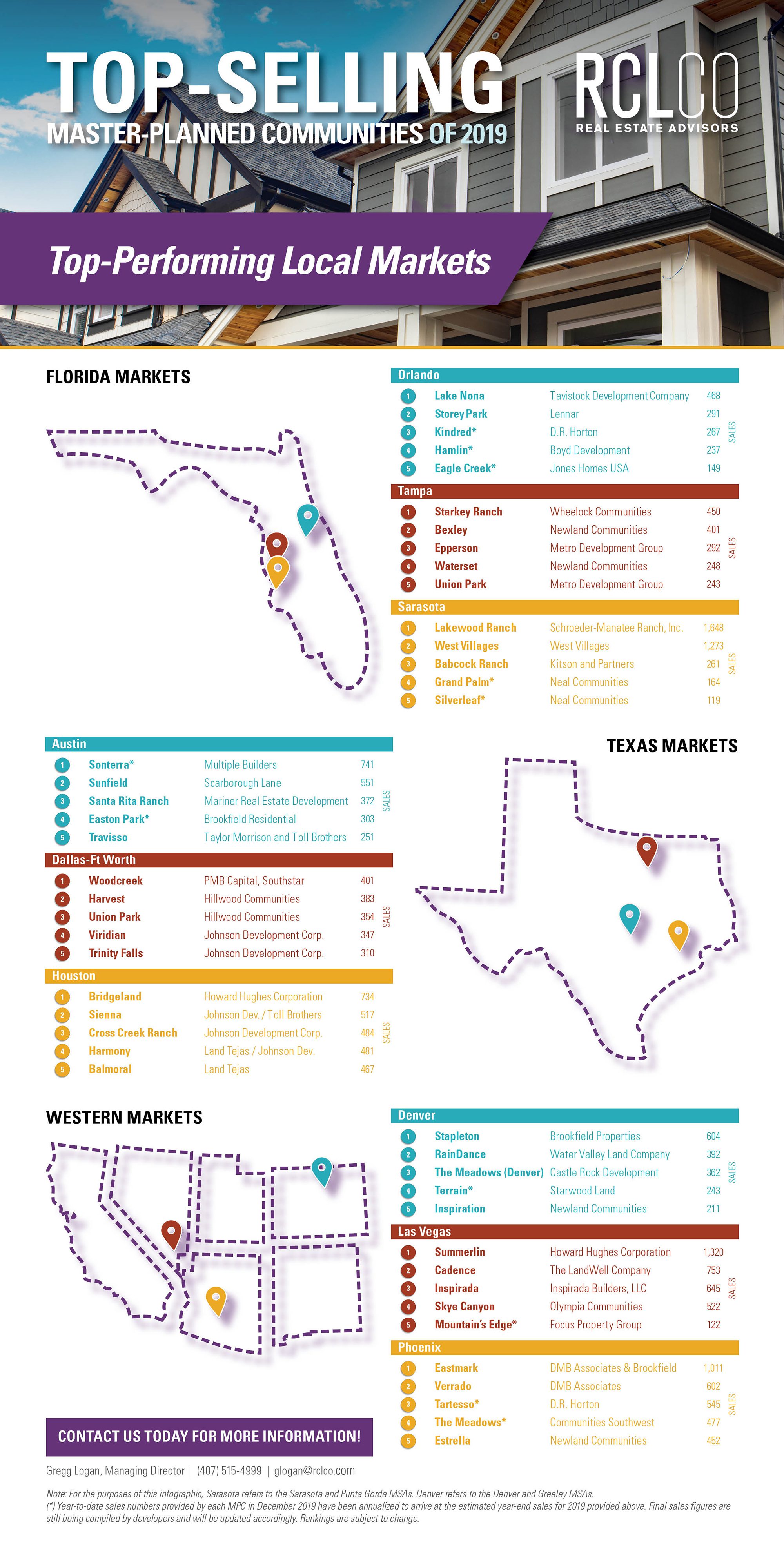 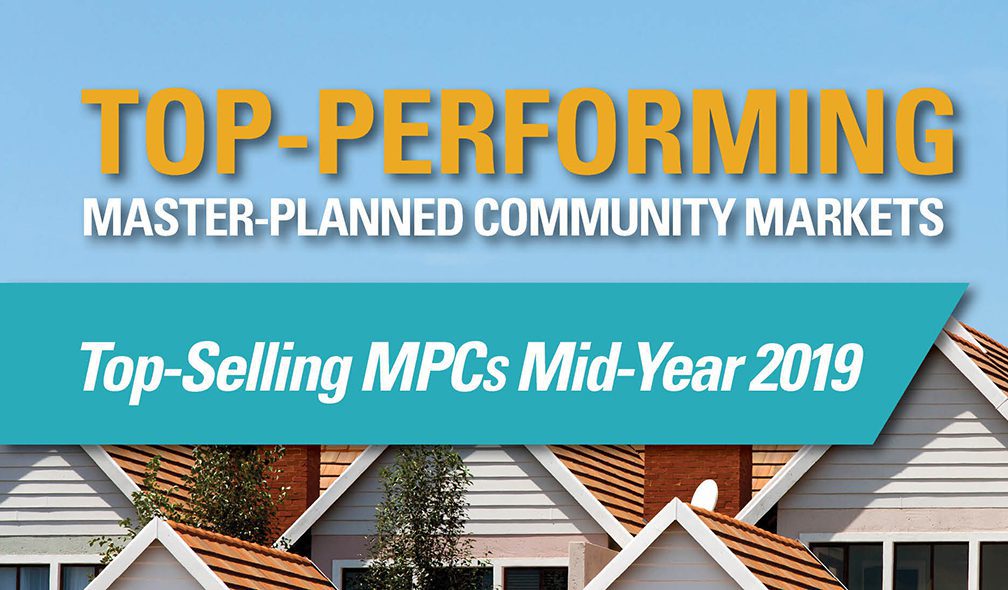 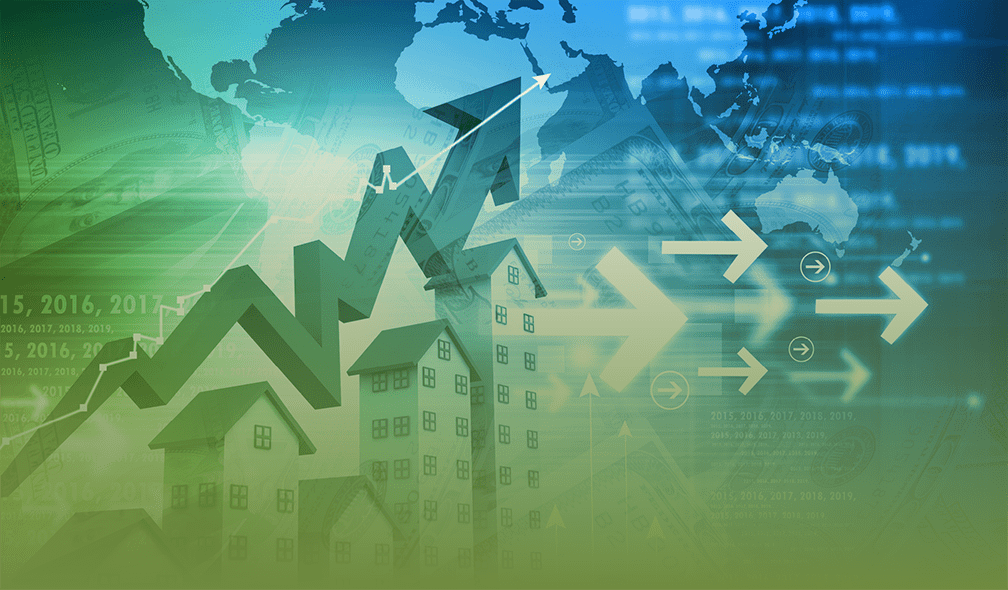 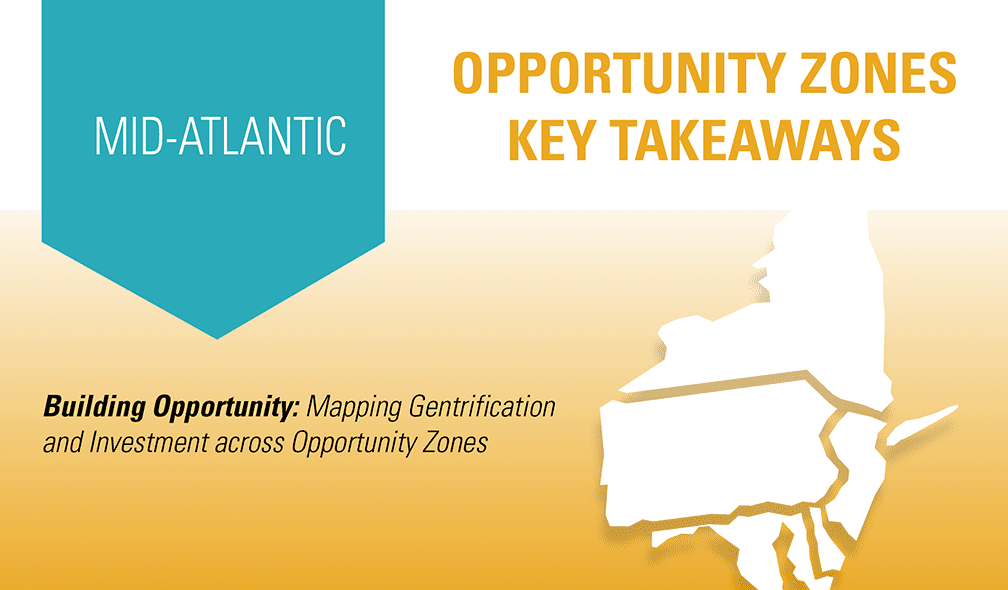 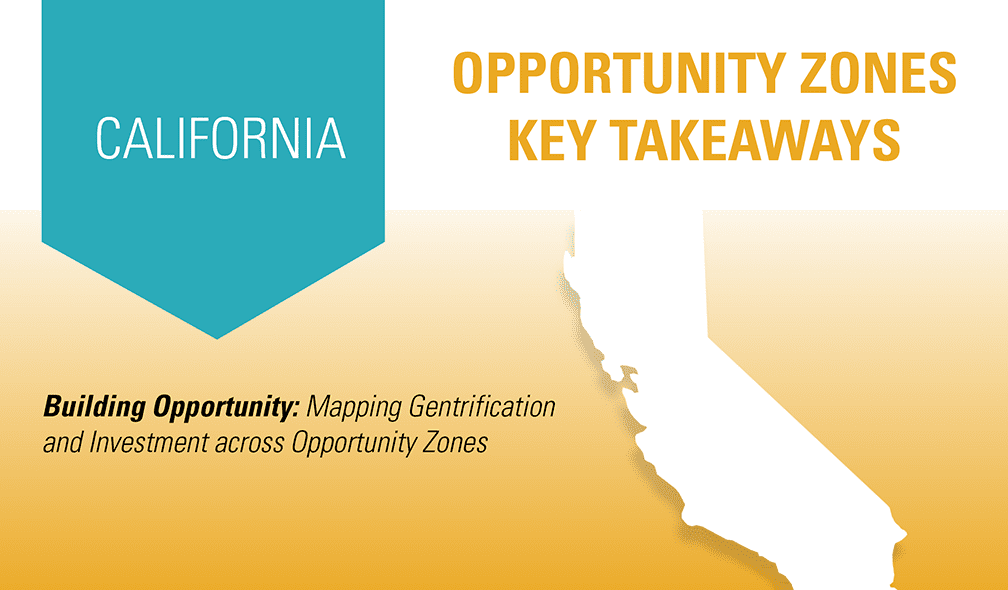 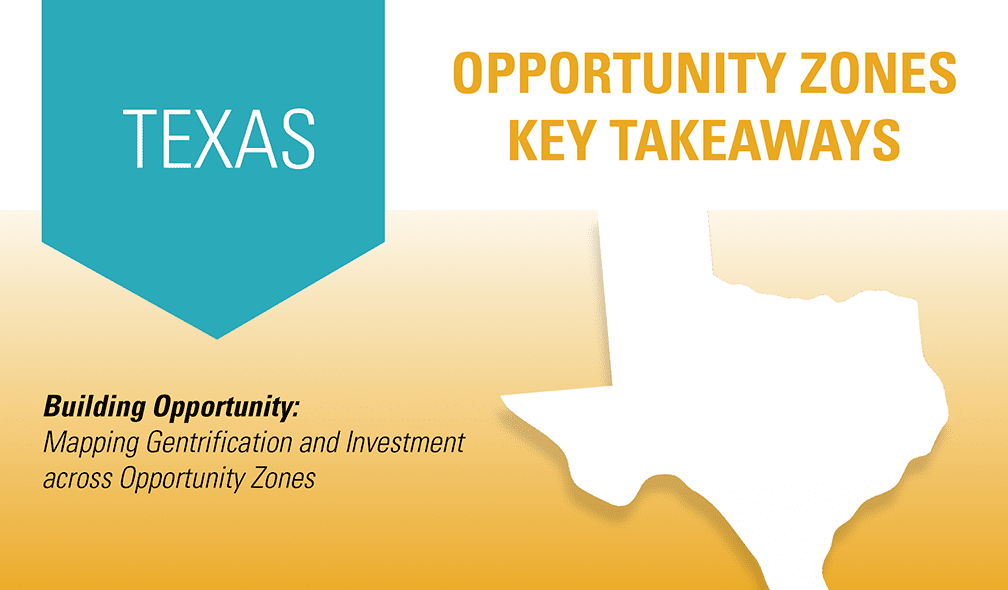 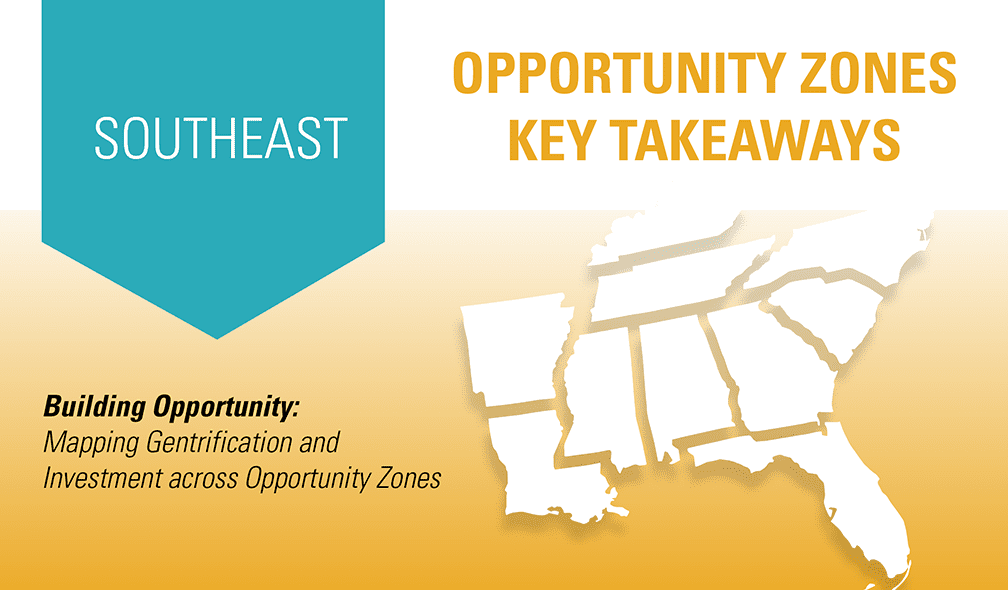