RCLCO surveyed a representative sample of 26,600 households from top active markets who met the following criteria:

Relative to consumer demand, the current mix of home sizes and types found within many master-planned communities indicates opportunities to realize additional sales. The supply of new homes within the top-50 master-planned communities tends to skew towards the upper end of the size spectrum, with fewer units under 2,000 square feet relative to the new-home market overall. From the developer’s perspective, they’ve created a special place with parks and open space, social, and recreational amenities, which adds costs over and above the typical builder subdivision, and as a result they expect to realize price premiums. However, a recent study by RCLCO and ULI looking for ways to provide more attainably priced housing found that building and developing high-quality but smaller homes on smaller lots is attractive to the market. Consumers would rather sacrifice lot size and home size instead of selecting a home of lesser quality in an inferior location, if they could find that product in their price range. RCLCO’s consumer research supported this finding—with consumers who prefer a master-planned community indicating that location and quality are more important than a large lot or home size. The higher-density lots can yield similar or better returns to the developer as the larger conventional lots. For example, Craft Homes is building “jewel box” single-family homes at eight to 10 units per acre in the Lake Nona master-planned community in Orlando, Florida, at 1,800 to 2,100 square feet, priced from $350,000, and successfully attracting empty nesters, young professional couples, and single-parent families.

Which of the Following Would You be Most Willing to Accept to Make your Home More Affordable?

Not surprisingly, the life events that put consumers in the housing market vary substantially depending on their age. Among households aged 55 or greater, the most common factor putting them in the housing market is that they have recently retired, or they’re getting ready to retire, and their last child has left the nest. On the other hand, among potential new homebuyers aged 35 to 54, purchasing their first home, buying a home closer to where they work, having a child, or getting married are among the most common life events putting them in the market.

What a consumer is looking for in a new house also depends on age range and is related to the aforementioned factors, with those aged 35 to 54 typically wanting a larger house, a higher quality home, and a larger yard as many households have children living at home during this period, or they are purchasing a first home after getting married. Those aged 55+ tell us that they want a lower maintenance home, and that they’re seeking a home that is smaller but also higher quality than what they have now. These factors are likely related to recent or imminent retirement, no longer having children living at home, and desiring a lower maintenance living environment and/or a downsizing. Thoughtful product segmentation to meet the needs of both younger and older households within the same community can help to accelerate sales pace by opening the community to the two largest and most active market segments who are in very different stages of life with distinct housing requirements.

What Type of Home Are You Seeking to Buy?

What are You Willing to Pay Each Month in Homeowners’ Dues for Community Amenities?

Those considering buying a new home in a master-planned community say that fitness centers, walking trails, and resort-style pools are their top-three amenities, and will pay $100 to $150 per month or more in HOA fees to have them.

Fitness Centers and Trails are the Most Preferred MPC Amenities

But there is also interest in a wide range of community amenities, and it’s important to remember that there is a large constituency that values other social and recreational amenities such as sports courts, pickleball, and dog parks. While these amenities may not rank at the top of the list, they are preferences of sizable market audiences, and a broad range of amenities and activities programming is a major selling point of a master-planned community when compared with a less-amenitized builder subdivision. The survey also indicates that the age of householders has influence over the types of amenities that they value the highest. While the top-10 amenities are fairly consistent across all age groups, older buyers, for example, are more likely than younger buyers to value communities that offer maintenance-free homes (for an additional monthly fee), as well as the inclusion of such features as gated security and programming around arts and culture, food and wine, etc. Meanwhile, dog parks are particularly attractive to younger households, which is not surprising considering that millennials have the highest rate of dog ownership of all generations. Package receiving is also of greater importance to younger households, perhaps because they are doing the most online shopping, and coming from apartment living have a greater expectation that builders and developers in their master-planned community will come up with better and more secure solutions than just tossing packages on the front porch.

Number of Dogs in the U.S. (millions)

Where households would like to live also depends somewhat on age. While there was much speculation that younger households would not choose to live in the suburbs, considering their earlier preferences for somewhat more urban areas, suburban interest among households aged 35 to 54 is strong. However, they differ from 55+ households in that many of the 55+ households are content to be in a predominately residential area of the suburbs or in a suburban mixed-use area; younger households typically prefer to be in a suburban mixed-use area or even an urban mixed-use area in the suburbs. This explains the strong demand for town centers, village centers, and suburban mixed-use developments in general. Including some higher density areas within master-planned communities where some housing is in greater proximity to shopping and services (and in some cases even jobs) is very important for the younger consumer. Of course, consumers make trade-offs in order to find their ideal home at a price that they can afford, and not all master-planned communities will have significant urban elements.

Still, the degree to which communities can include urban elements such as town centers and suburban mixed-use centers with more compact living is a factor that is likely to make them more attractive to a large segment of the market. Designing walkable neighborhoods with pocket parks close to shopping and services creates an environment that is compelling to many households, and particularly these aged 35 to 54 who represent a large share of new household growth over the next 10 years.

Character of Location Preference for Househoulds 35-54

Character of Location Preference for Househoulds 55+

In summary, the survey results indicate that market demand for master-planned community living is strong, and that they could capture a larger share of the market to the extent to which they can offer a broader range of products and prices. Many consumers are willing to make trade-offs to be in their preferred location, including purchasing a smaller but high-quality home on a smaller lot, or a townhome, duplex, or triplex product. Others, including many younger consumers, like master-planned communities too, but would prefer to be in more mixed-use environments with shopping and services, reconfirming strong demand for MPC village centers and town centers, and, where possible, incorporating or having strong access to an employment center. 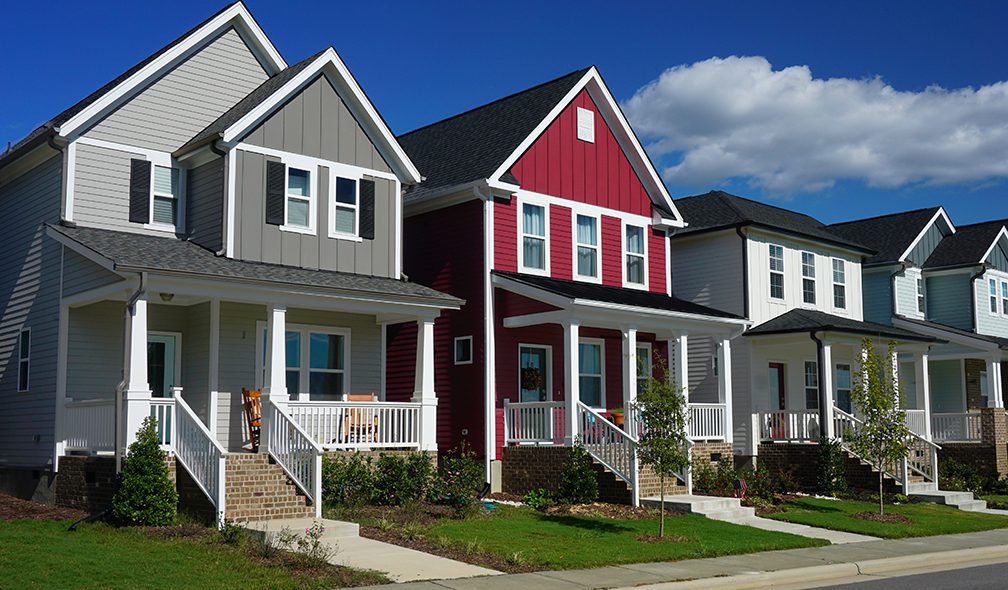 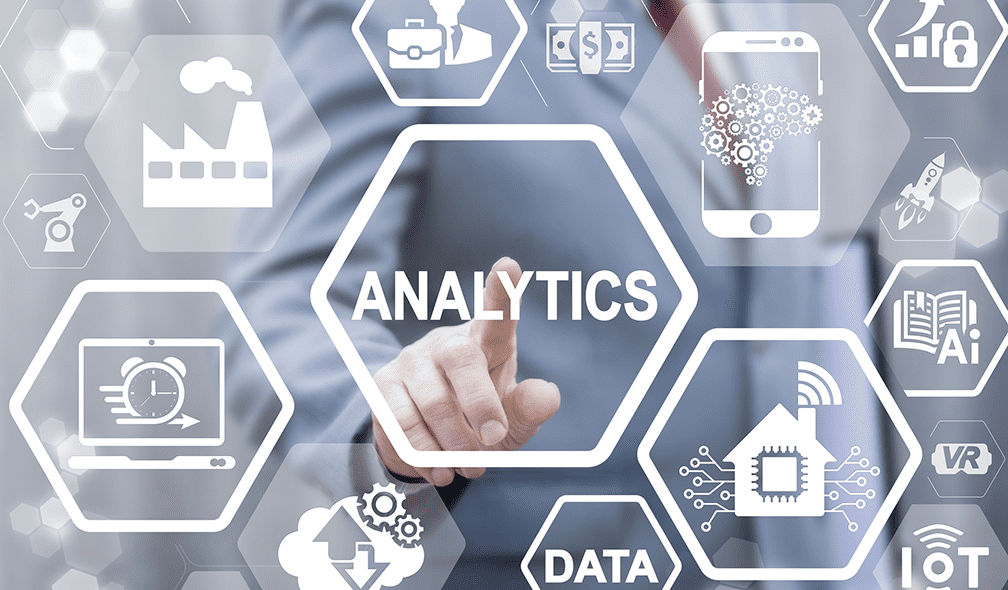 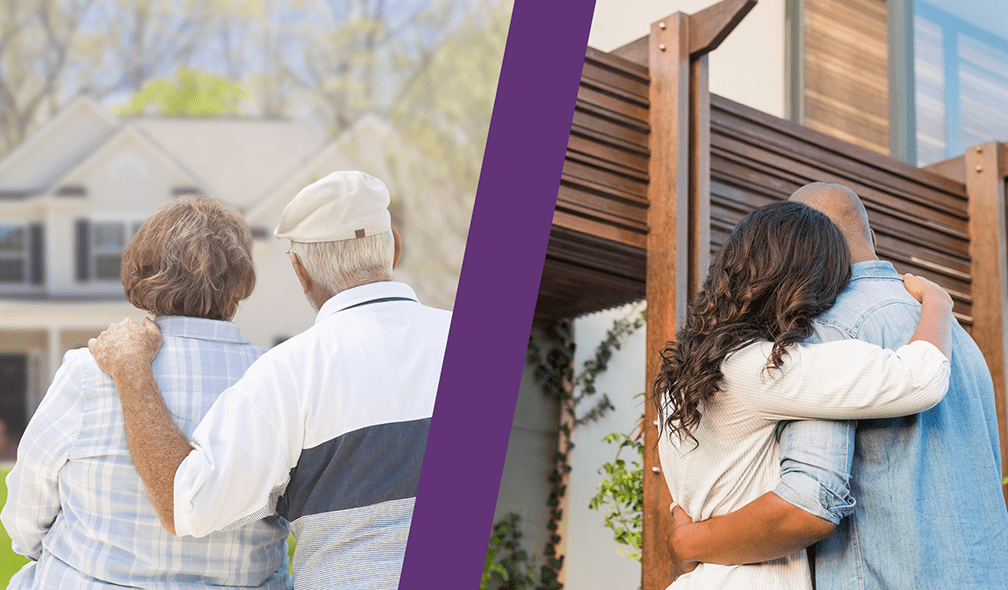 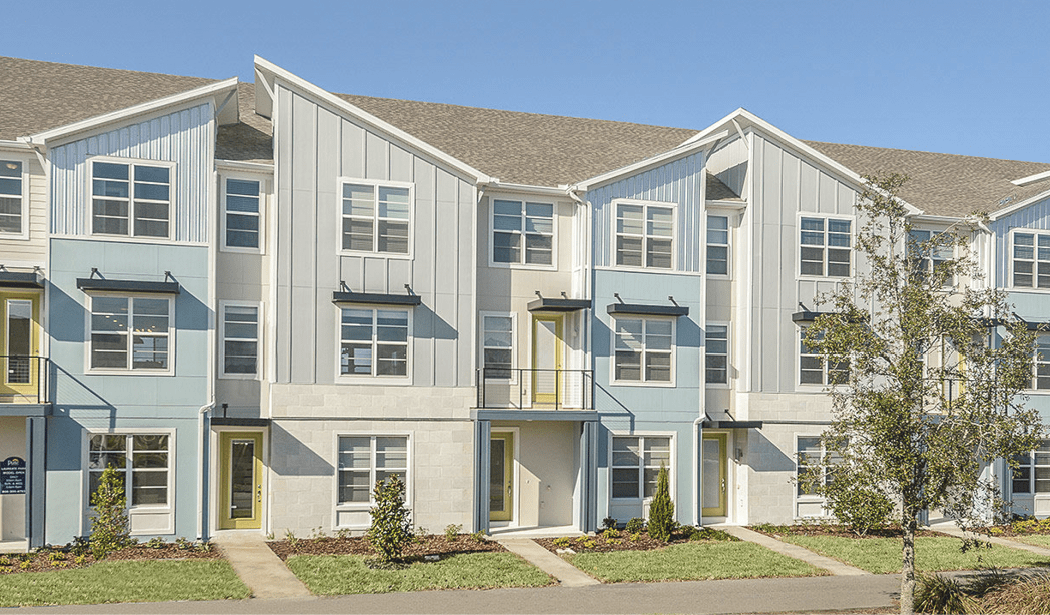