RCLCO loves a good interactive tool. And as you’ve heard, we’re also a little tired of the simplistic city versus suburbs story.

As we hit the first anniversary of COVID, the time feels right to dig in and understand what’s really happened over the past year in the rental apartment markets in cities, suburbs, and the variety of neighborhoods that make up the markets we live and work in.

First question –what exactly counts as a suburb these days? It’s more complicated in America than to assume an entire central county is urban and other places in the surrounding counties are suburbs. To address this archaic designation, RCLCO has developed a place-type framework that organizes neighborhoods according to density and prevailing housing types at the census tract level, rather than relying on jurisdictional boundaries. Significant parts of places like Plano, TX, Reston, VA, and Bellevue, WA are all very urban places despite being in “suburban” counties. Our typology describes these places as urban, and they are included as urban in our analysis below. And some neighborhoods inside large city boundaries are really suburban in character, and our analysis captures them within the suburban classification. You can access that interactive map here. 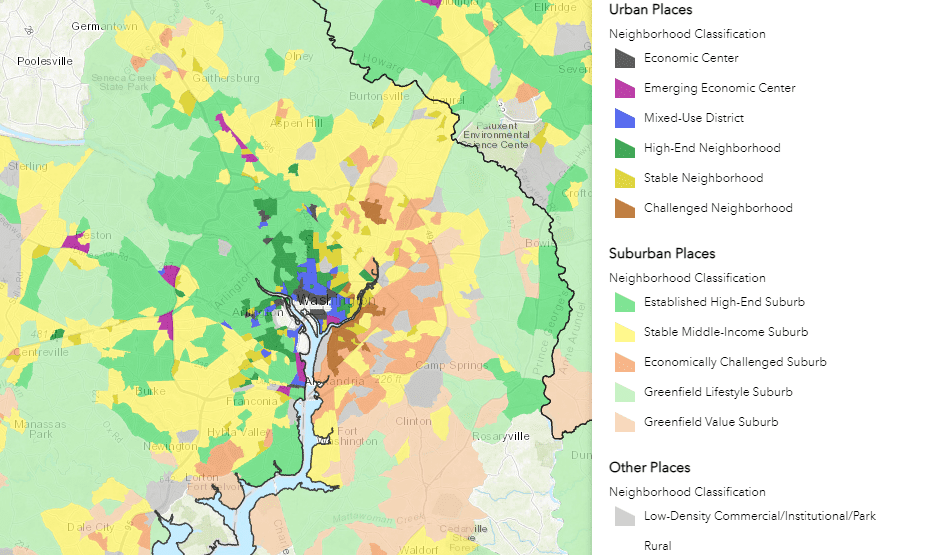 Below are some observations we think smart developers and investors may rely up in refining their multifamily strategy. But more importantly, this tool allows you — our valued listeners, readers, and clients — to test your own hypotheses. To see how the markets and variables you care about are changing, and decide how they might drive your activities in the months and years ahead.

Suburban Outperformance is More Subtle than the Conventional Wisdom Suggest

Nationally, it is true that “suburban” apartments outperformed urban ones in 2020, though rents have stabilized and begun to show an uptick in 2021. But it is important to remember that suburban apartments were impacted by the pandemic, just not as much as their urban counterparts – suburban apartments experienced approximately 2% rent growth in 2020, compared to 3.5% the year before.


A frequent question RCLCO hears is will the pattern of migration to the suburbs be a temporary pandemic-related blip, or a more durable and lasting long-term trend? Turns out, that is the wrong question, or at least the answer is much more nuanced.

While suburban apartment markets were more broadly stable across metro areas in the United States, there is far more variation in outcomes in urban and urbanizing submarkets. Click on Atlanta, Tampa, Dallas, or Charlotte to see the difference. In these high-migration markets, newcomers seem to have chosen both urban and suburban locations belying the flight to the suburbs story.

Urban markets typically saw moderate declines in occupancy rates over 2020, but in the metropolitan areas in which occupancy was stable, apartments held their Jan 2020 rent levels.


It’s worth looking at total occupied units (not occupancy rate) — even New York City saw an increase in total occupied units during 2020. Net positive absorption, albeit moderate, suggest the issue is not that everyone left the city, it’s that not as many new people moved in to soak up the new supply that delivered. This bolsters the thesis that the central city distress is likely to be short lived and that there is a demand boom ahead (particularly as jobs and household formations return and some deliveries are delayed).

The urban neighborhoods with the greatest occupancy rate declines were similarly the ones where many residents were likely affluent renters-by-choice – meaning they could easily afford to relocate, or buy, when having more space and greater privacy during the pandemic became an overnight priority.

This trend reflects the performance of locations where residents have housing choices and office jobs that could more easily transition to remote work. This holds true even in places like San Francisco and San Jose, which have experienced the steepest urban rent declines of any metro area. Cynically, the Zoom-enabled renters paying top-of-the-market rent had the option of moving to their parent’s vacation home in Sonoma County, while the essential and service-oriented force remained in the city. Some of those upscale renters will relocate permanently to lower-cost alternatives like Dallas or choose to stay in wine county, but a lot of them will be back. For more details about how these submarket neighborhoods are defined and categorized, you can read more here.

But urban and suburban areas largely moved in parallel within a given metro — the areas with the highest levels of rent increase or decrease saw the pattern hold across both urban and suburban neighborhoods with only limited outliers.

The more small metros you add to the analysis (slide the top MSAs to 30, 40, or 50), the more markets with positive urban rent growth. There seems to be broad and logical interest in the industry to evolving one’s geographic footprint to focus on the most dynamic growth markets discussed above, but be careful not to overlook the green grass in the yard you know best.

Over the past few months (set the slider above to start in Nov 2020), there are positive signs in nearly every market. Average rent growth was positive nationally for both urban and suburban neighborhoods, and the top 25 MSAs had positive or nearly positive urban rent growth. The question developers and investors need to answer is whether the limited absorption in urban markets in 2020 reflects a pause that will drive pent-up demand in 2021, or if those potential moves will remain unrealized either because their jobs will move, their lifestyle will change, or they will flee the apartment market altogether.

There seem to be two polar views emerging in multifamily investing – double down on “A” (urban) product in “A” (urban) sub-markets in “A” (big and expensive) metropolitan areas and take advantage of the short term distress. Or stick to the suburbs and perhaps push farther to the greenfields where the cost of delivery is low and the new supply is still limited. This probably does present an easily digestible risk-reward paradigm and both are probably right.

RCLCO believes there are still many in-between places that are both stable and overlooked and where new development or value add strategies have strong potential to create predictable and sustainable incremental returns. Smaller and less well known places present a similar opportunity for those willing to do the work to study and pick them.

In this recovery money will be made through hard work not by a broad and equally rising tide. 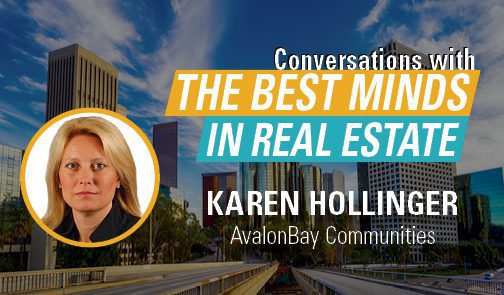 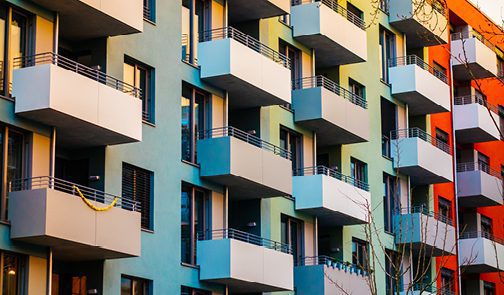 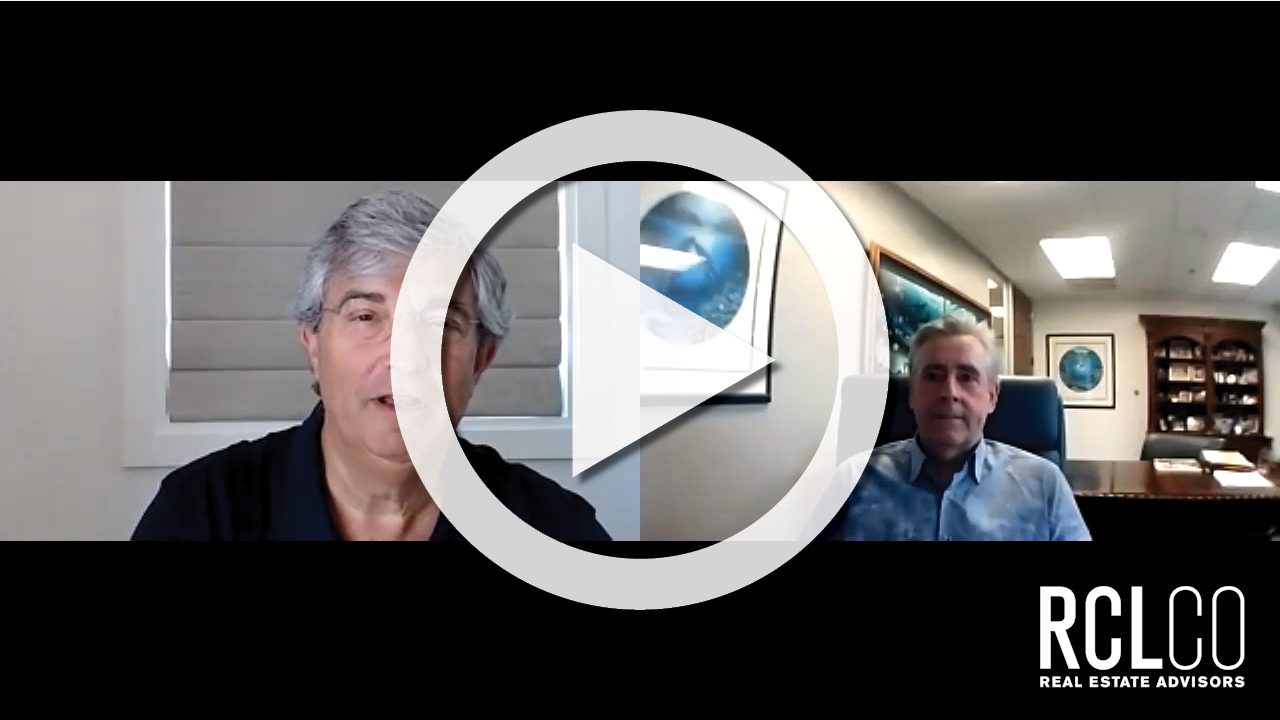 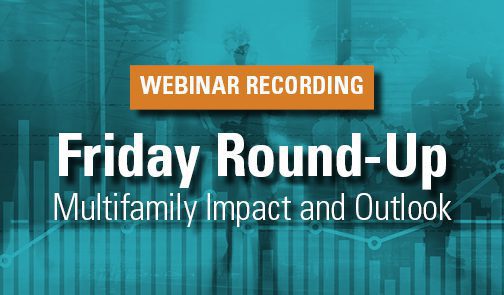 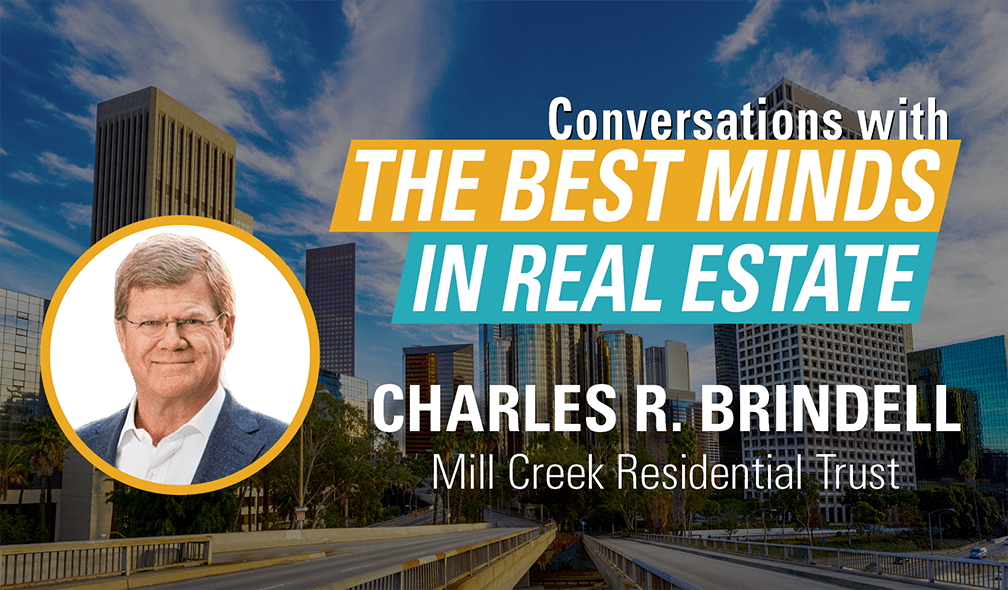 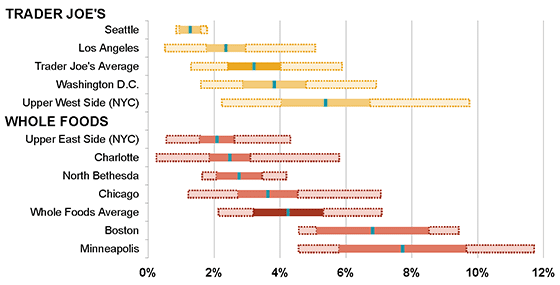